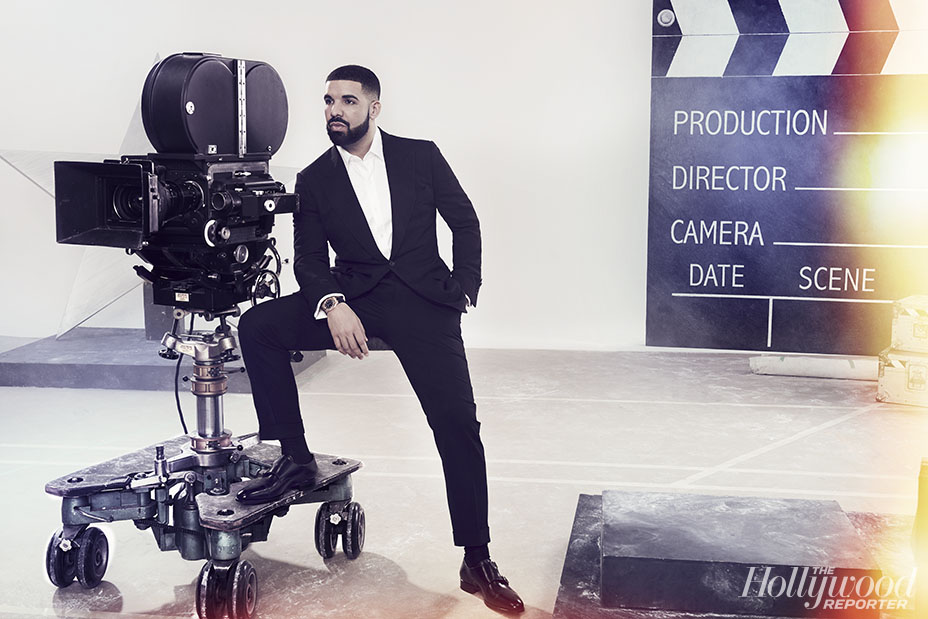 Between Degrassi, his multiple SNL appearances & countless musical awards, Drake has proved himself to be a multi-dimensional talent, but his latest endeavors have shifted his focus from music.

Sitting down with The Hollywood Reporter for their latest cover story, Drake announced the revival of Top Boy, a British drama which now has a new home on Netflix with Drizzy executive producing the series.

In addition to his Netflix series, Apple has also given Drake the green light to produce whatever content he chooses.

It’s not all good news though because when it comes to music Drake says he plans on taking a little more time off:

“I’m sure I’ll stop [making music] one day,” he said. “When it starts to feel like I’m making it up. Hopefully I’ll catch it before I ever get there, right? But right now it feels like we just started, so I don’t plan on stopping anytime soon. But I do plan on expanding — to take six months or a year to myself and do some great films. Music’s always there.” 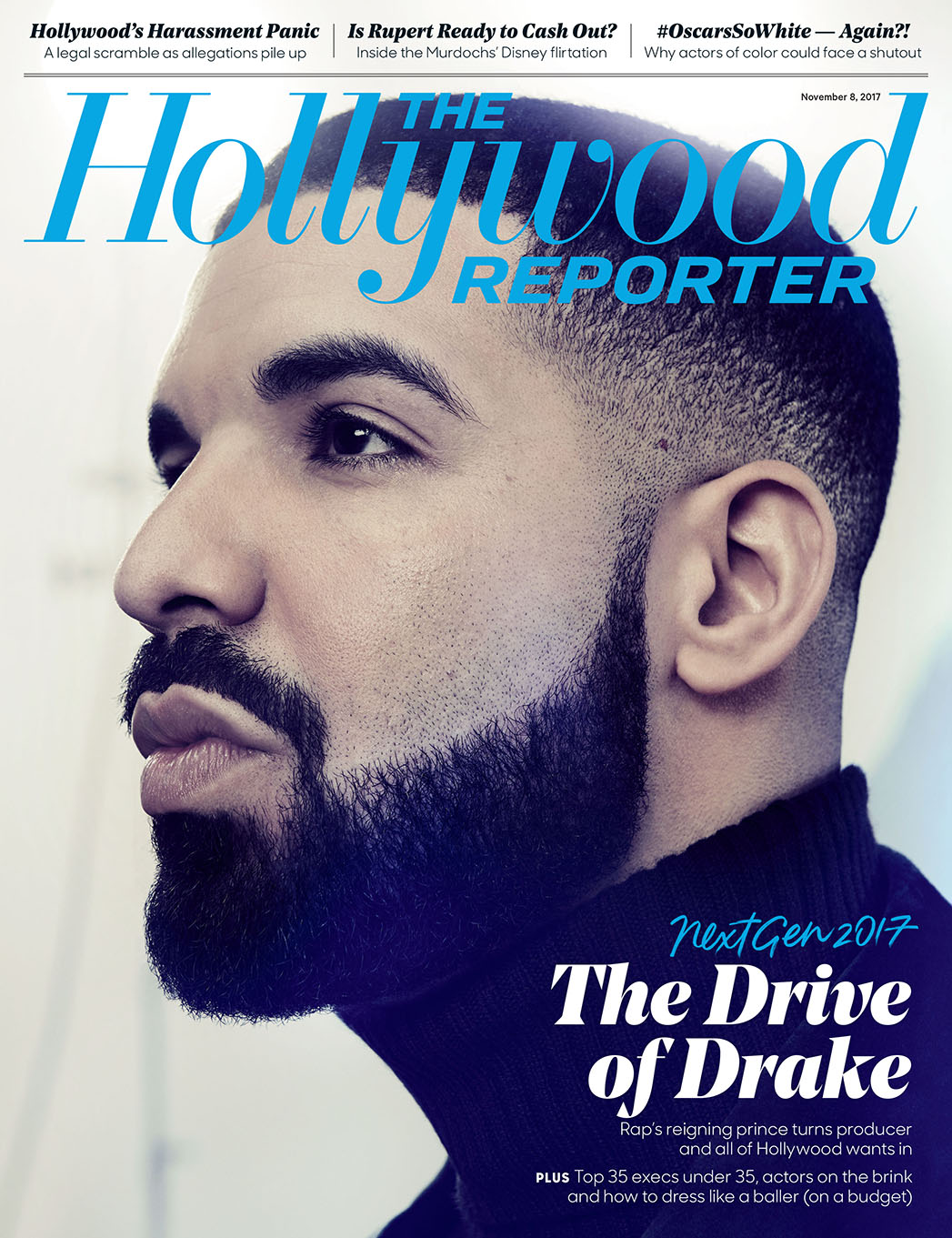