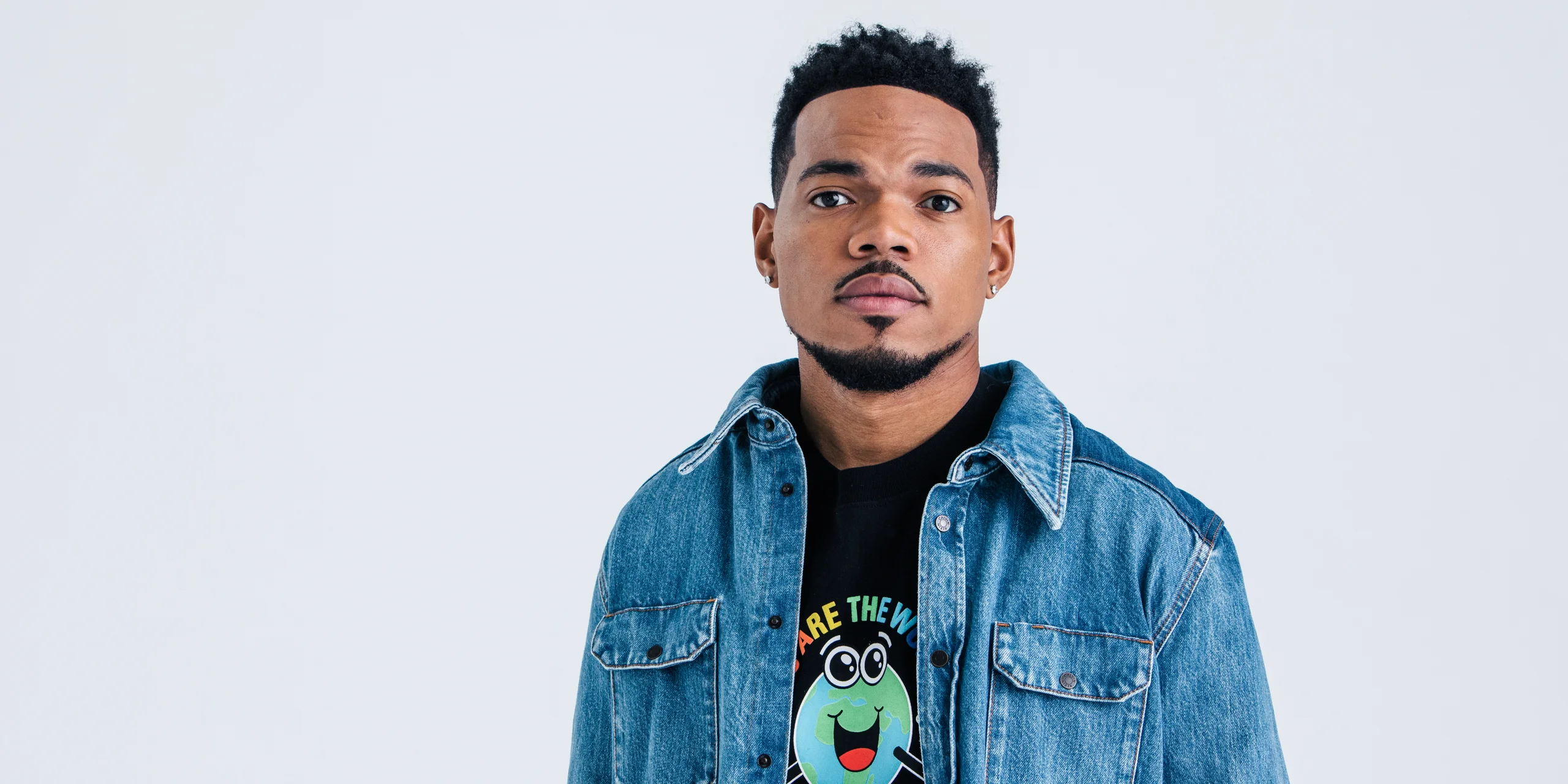 Over the past year and a half, arguably no artist has come under more fire than Chance The Rapper. After releasing his debut studio album The Big Day in July of 2019, Chance has received an enormous amount of backlash—which he has now addressed once again.

Sitting down for a virtual interview with the Hot 97 crew, Chance explained why he isn’t worried about the haters.

The Chicago artist also went on to say that after the releases of Acid Rap and Coloring Book he was met with similar criticism, so he’s used to the doubters at this point.

Check out the full interview below, or skip to the 17:20 mark to hear his remarks on the topic.