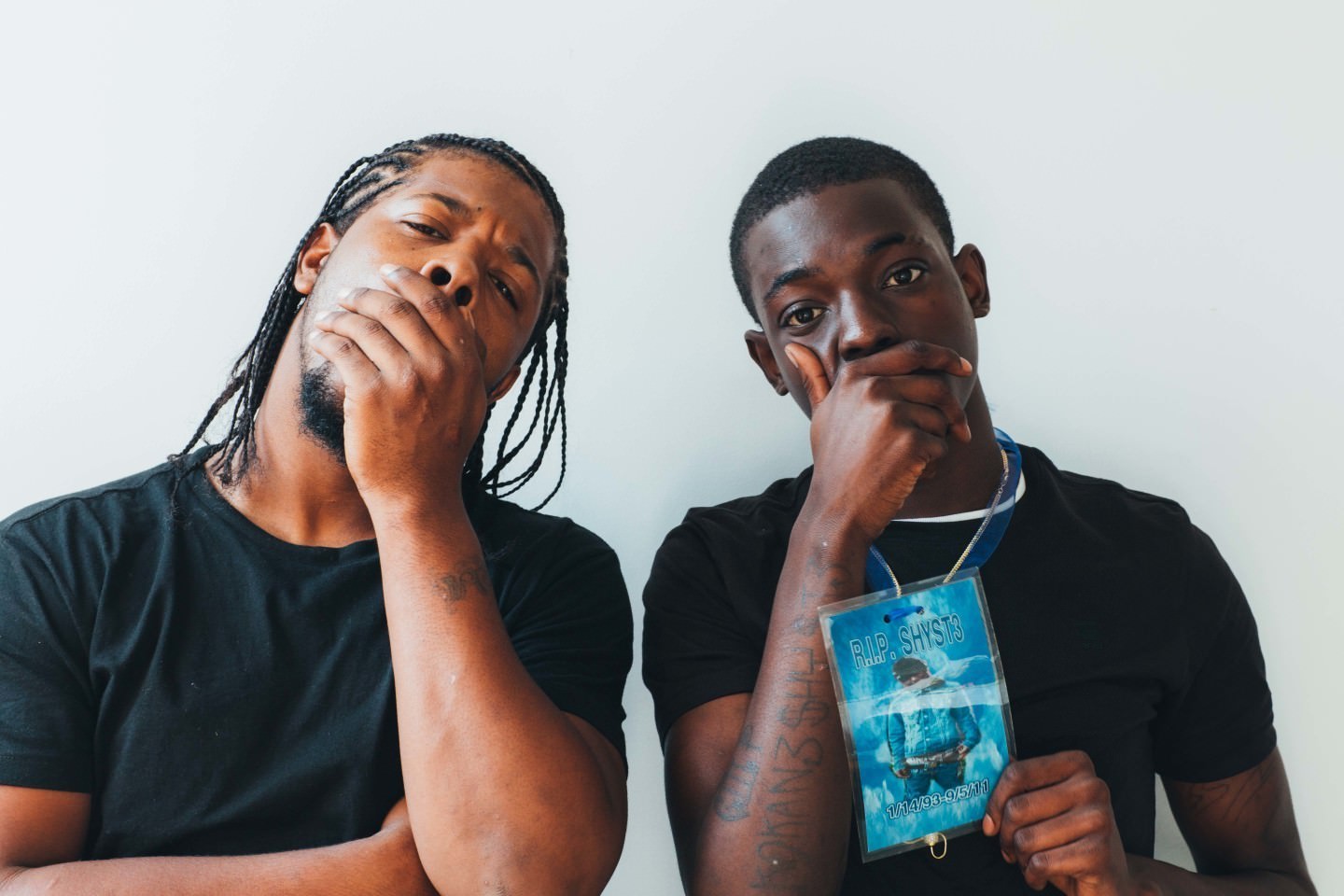 As you might already know, last week Bobby Shmurda & Rowdy Rebel struck plea deals that will keep them behind bars for the next seven years.  Now the boys have given their first interview since the deal to Complex, where they spoke on future plans & much more.

According to Rowdy, the two have several mixtapes already lined up which we can expect to start arriving around Halloween time:

“Me and Bobby have one called The Last of the Real, it’s going to be like 11 songs. I’m going to drop Shmoney Keep Calling Pt. 2 soon.”

Bobby also went on to explain how he was originally offered a 5-year plea deal while Rowdy was offered 12:

“I did it for Rowdy. They offered me five and offered Rowdy 12. They said the only way they’ll give him seven is if I took seven too. So, you know, I had to take one for the dawgs.”