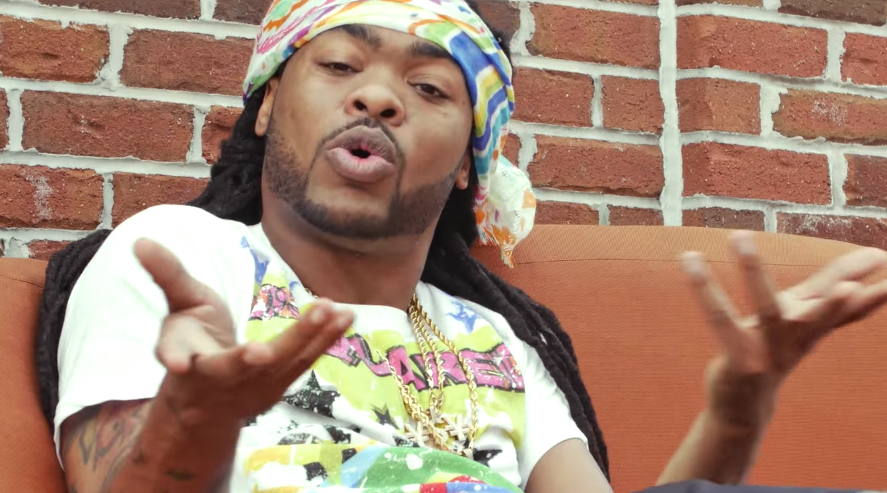 In addition to this major announcement, Yawn has released a new freestyle over the Notorious B.I.G.’s classic track “Sky Is The Limit” with an accompanying video. While lounging on his patio enjoying the scenery, Yawn kicks us a slew of noteworthy bars filled with stories, lessons and advice to those who need it.

Within the next couple of weeks, Yawn will release the official video to his blazing new single “Bakersman” featuring Lil Bibby. Listen to the audio HERE if you haven’t yet.