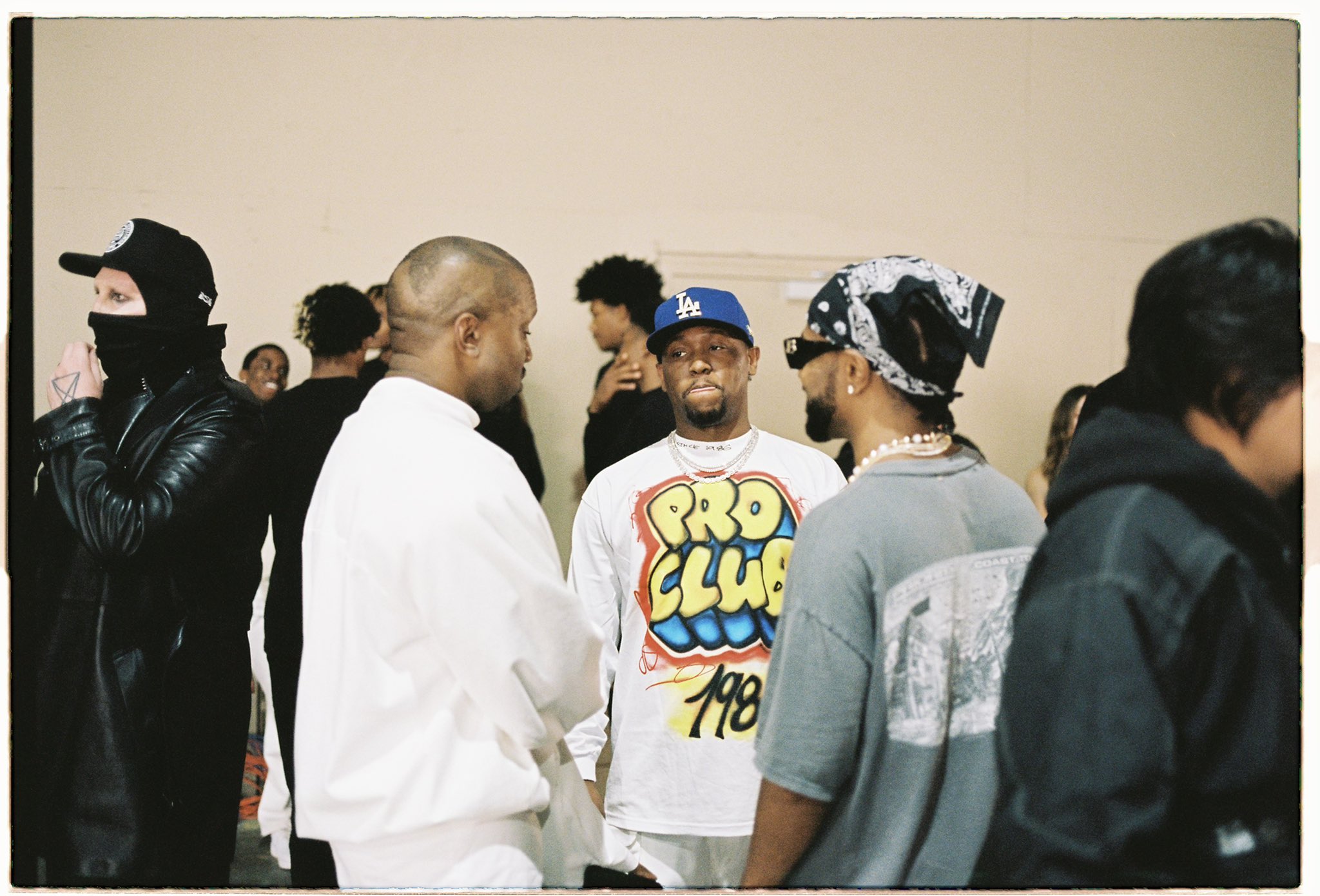 One of the more interesting statements of the night came when Ye said signing Big Sean was the “worst thing he’s ever done.”

“When I die, on my tombstone it’s gonna say I deserve to be here because I signed Big Sean” pic.twitter.com/5VpaSJw7Q8

Sean responded quickly on Twitter wondering why Kanye didn’t express those same feelings when the two were together a short while ago.

Was just wit this man, he ain’t say none of that!!! And this was after the interview! I’m dying laughing at you @kanyewest 😂 pic.twitter.com/xUJNlolKf0

I can’t wait to go on drink champs now!!!