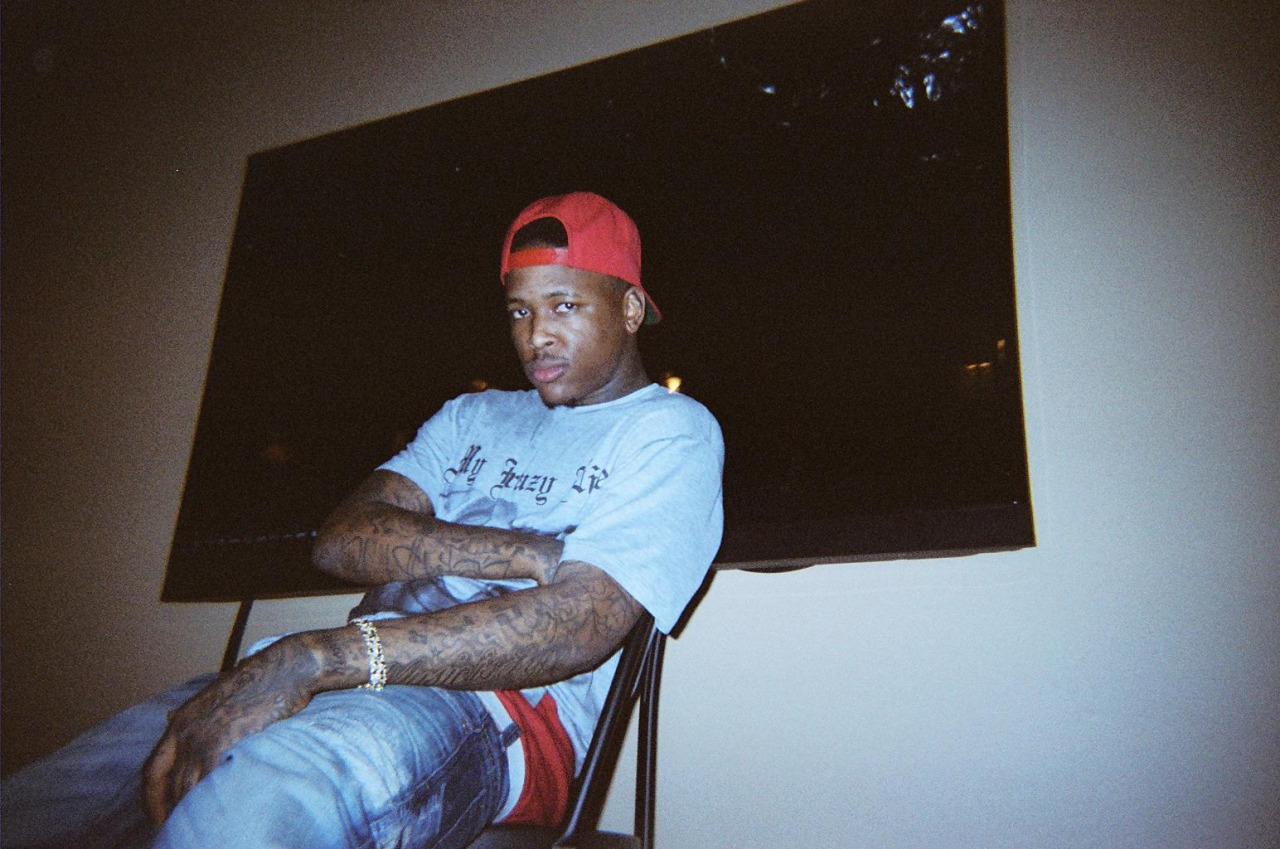 After releasing two different versions of his “Fuck Donald Trump” single, which we firmly stand by, YG is taking his Trump hatred to a new level on his Fuck Donal Trump Tour.  Just before performing “FDT,” YG invited a few fans on stage to assist him in obliterating a Donald Trump piñata.

@YG invites people on stage to beat a Donald Trump Piñata shit was too brazy pic.twitter.com/rnCIFMvjV2