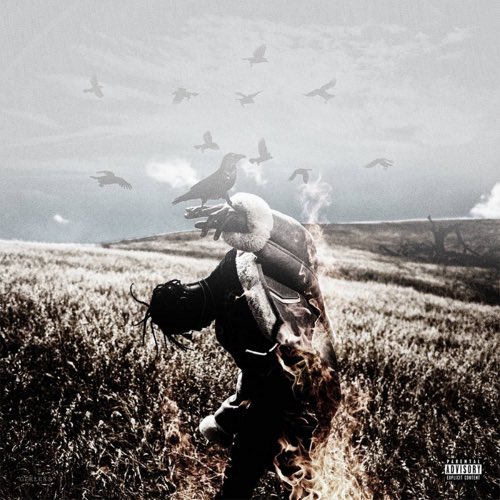 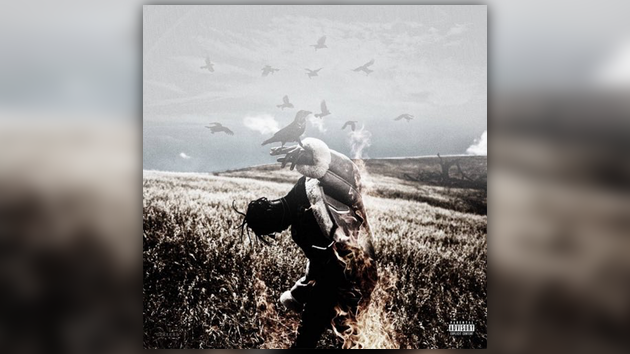 UPDATE (10/14): A rep for Travis has confirmed that Days Before Birds is an unauthorized release & will be removed from streaming services.

Just about a month after the release of BITTSM, another Travis Scott project titled Days Before Birds has now surfaced.  Consisting of several songs recorded during the BITTSM period which either leaked online or didn’t make the final cut, it’s likely that this is not an official release from Travis, but more like a compilation of leaks.

Stream the 10-track project with features from Young Thug, PartyNextDoor, Migos & more below.