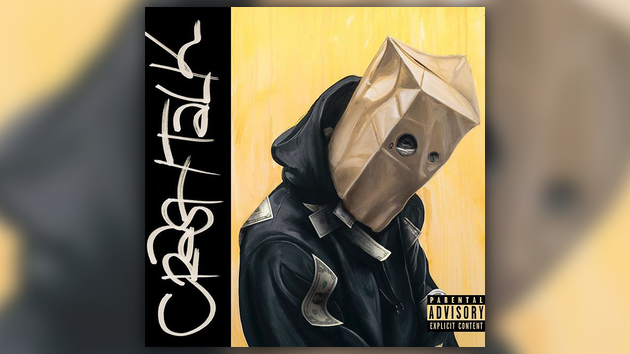 In a new interview with GQ magazine, Q revealed that he battled through depression & scrapped the album three times during the process leading up to CrasH Talk’s final form.