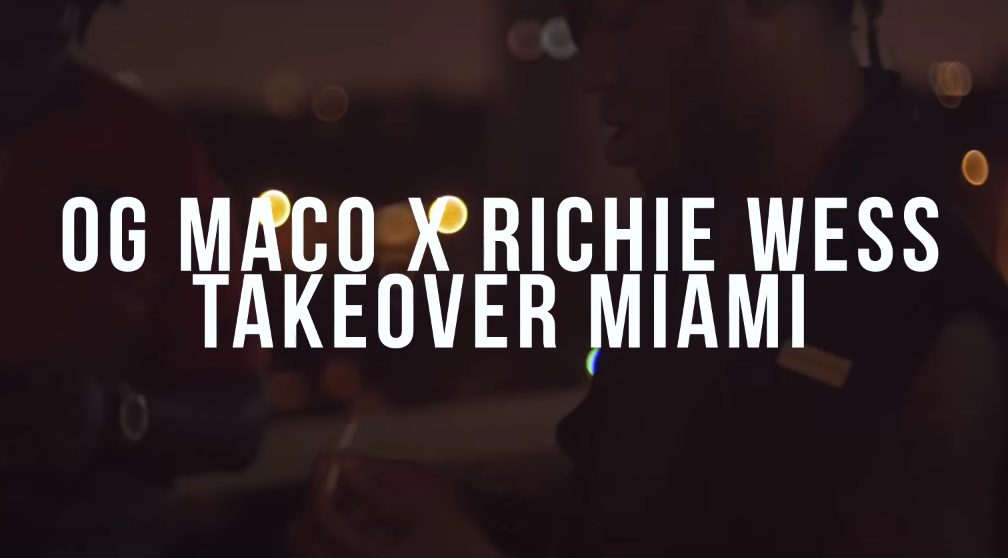 After teaming up on the Kayoh Cook It Up-produced track, “War,” OG Maco and Richie Wess decided to team up once more and do a Miami takeover. Watch as the duo shut down a couple clubs with high energy performances, hit the studio, head to the strip club, and more. Be on the lookout for Richie Wess’ upcoming Richie Boomin’, EP produced by Metro Boomin’.