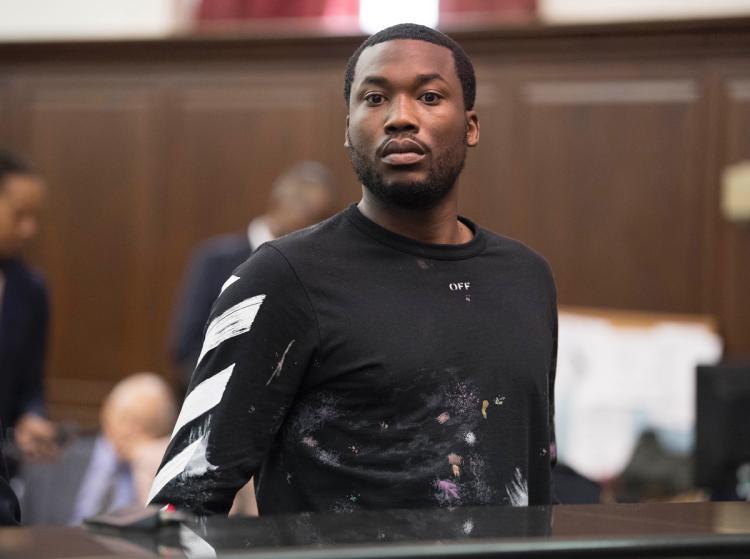 Brinkley’s reason for denying the request is that she believes Meek is a flight risk and potential “danger to the community.”

ORIGINAL POST: After the events that have unfolded over the past few weeks in Meek Mill’s case, the latest turn comes today.

According to his legal team, Meek Mill has been granted a bail hearing in his appeal case, which is scheduled to take place on November 27th.

Meek will appear at 9 A.M. in front of the same judge, Genece Brinkley, who originally handed down the 2-4 year sentence.