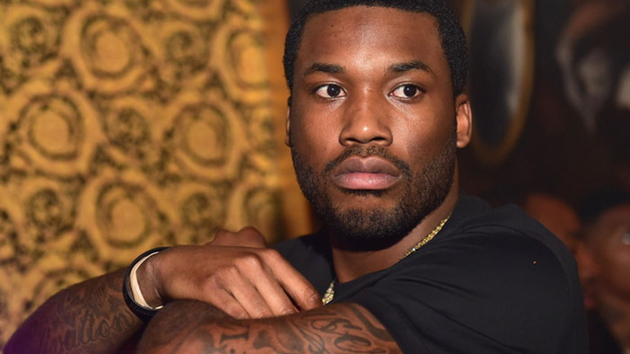 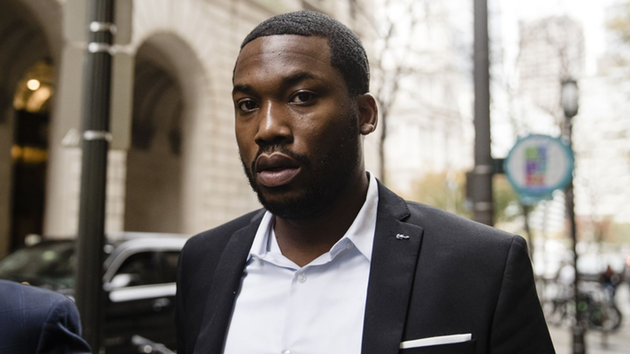 According to a new report from Philly.com, the FBI allegedly asked Meek Mill to secretly record a conversation with Judge Brinkley, but he refused:

It was Mill himself who last year pressed the FBI to investigate the judge who had repeatedly concluded that he had violated the terms of his probation, the sources say. And it was Mill who brought the short-lived review to a halt by ending his cooperation.

Agents wanted the rapper to surreptitiously record conversations with Brinkley, who he alleged had tried to extort favors from him in exchange for leniency, the sources say.

But Mill refused – and the inquiry faded away.

UPDATE: In the wake of Meek Mill’s sentencing, all eyes are now on judge Genece Brinkley.

According to Meek’s lawyer, Joe Tacopina, Judge Brinkley has a personal vendetta against the rapper & often crossed boundaries no judge normally would.

In an interview with TMZ yesterday, Tacopina claimed that Brinkley once requested Meek to remake a popular Boyz II Men song & for him to shout her out on the record.  In another instance Brinkley proposed that Meek should leave his current management at Roc Nation to sign with a longtime local friend of hers.

Meek’s lawyer claims that Judge Brinkley is “enamored” with the rapper & has unjustly handed out the 2-4 year sentence.

His team plans to appeal the sentence.

Earlier today the 30-year-old rapper appeared in a Philadelphia courthouse, where a judge was set to make a decision on whether Meek has been in violation of his probation.

The situation in question brings us back to March of this year, when Meek was involved in an altercation at St. Louis International Airport.

Unfortunately for Meek, the judge has ruled in favor of the violation & sentenced the Philly rapper to 2-4 years in prison.