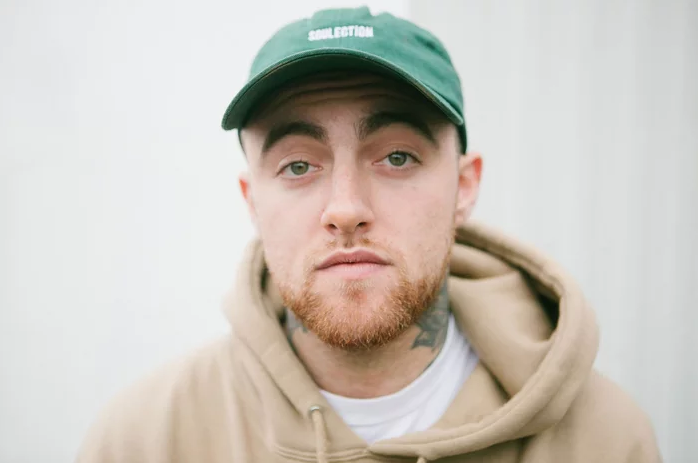 Mac Miller Recorded Music With Young Thug Before He Passed

Two months have gone by and the passing of Mac Miller isn’t getting any easier, but his music will live on forever.

Although Mac had just released his Swimming album a little over a month before his untimely death, the Pittsburgh artist was already in the process of recording new music.

Today a snippet of a new collaboration between Mac Miller & Young Thug has hit the internet, and there’s apparently more where that came from. Mac’s longtime friend & manager Quentin Cuff revealed that, aside from this record, is another Mac, Young Thug & Gunna collab.

Check out the snippet below.

There’s one w Mac thug and gunna too. https://t.co/zaB4ItQVac