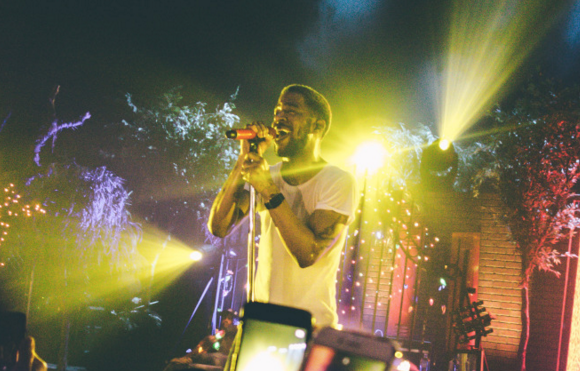 Kid Cudi’s new album is on the way

6 months after the release of Speedin Bullet 2 Heaven, Kid Cudi is back to work & just announced the title of his next album. Taking to instagram to make the announcement, Cudi revealed that the project will be titled Passion, Pain & Demon Slayin’. Last month Cudi revealed his plans to drop an album this summer & so at least we have an idea of when to expect the project. See his post below & listen to a quick snippet.

My new album is titled… 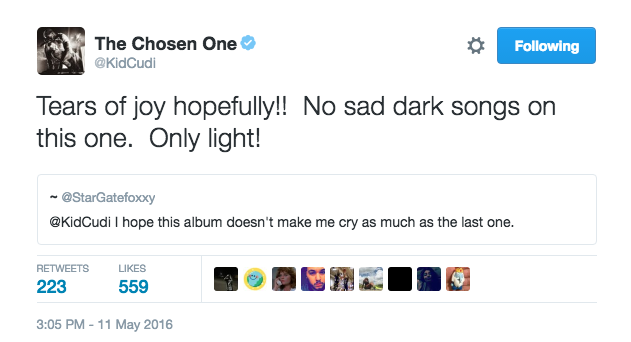 And now, a snippet and the Millennium Falcon. Don’t tell Kanjiklub