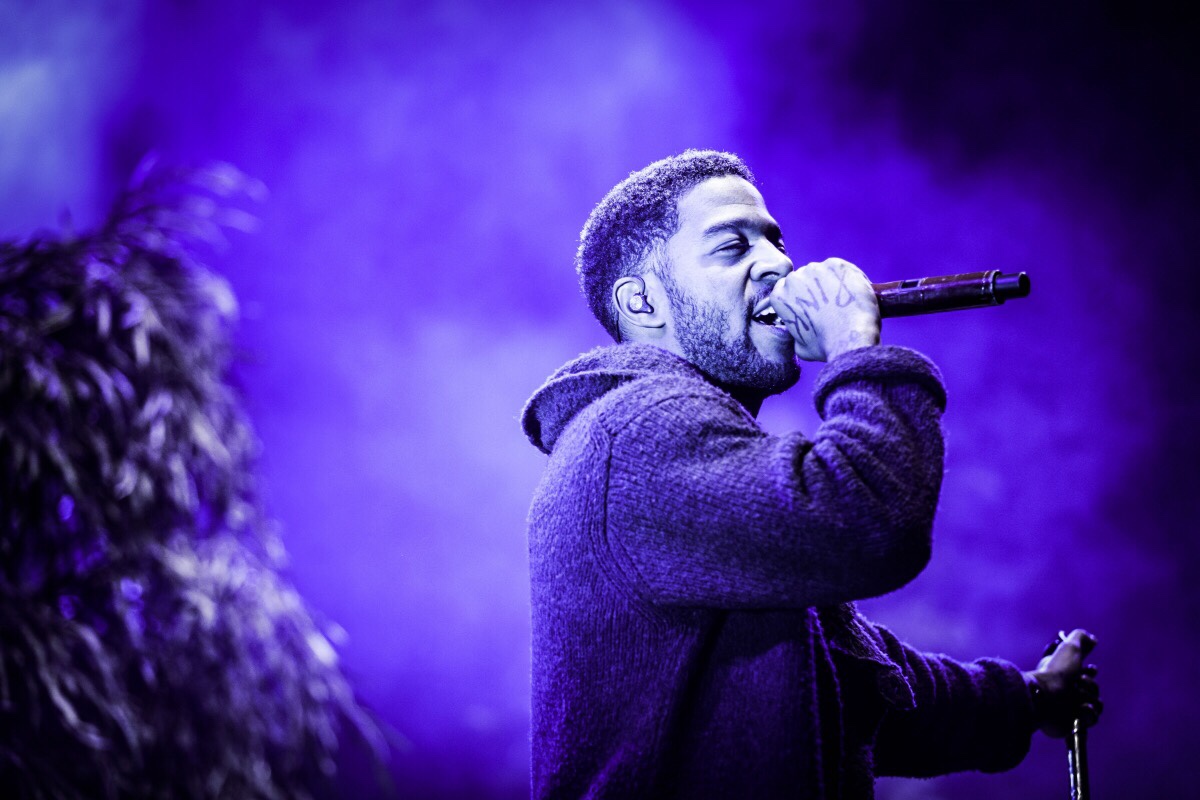 4 months into the year, 2016 is shaping up to be great & only getting better.  After releasing his last album Speedin’ Bullet to Heaven back in December, Kid Cudi announced his next project earlier today.  In a series of tweets that are as exciting as they are concerning, Cudi revealed that he’ll be releasing another album this summer, while also acknowledging his suicidal temptations. See his tweets below. 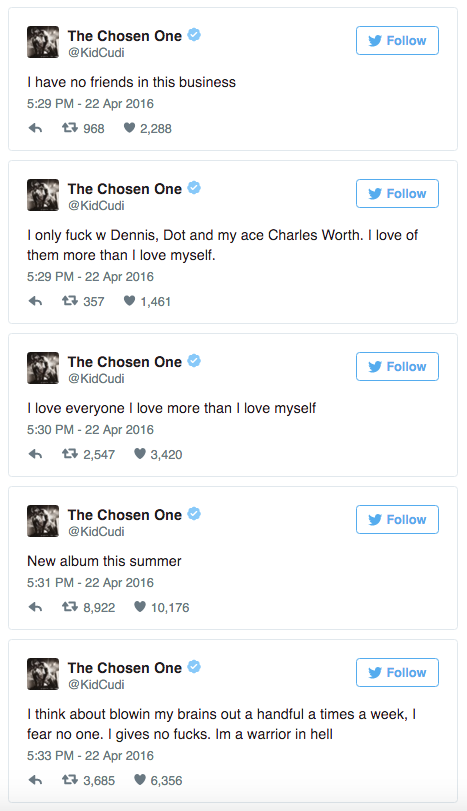