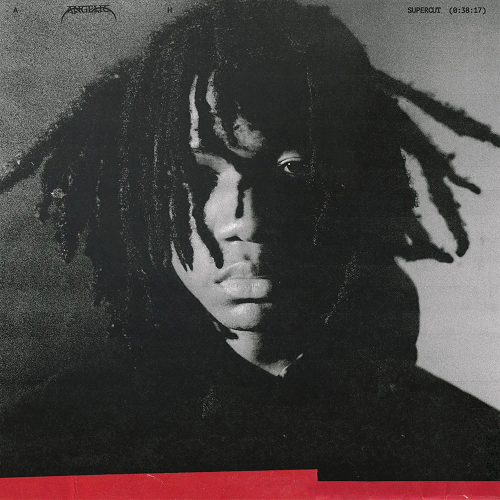 Celebrating the one year anniversary of his debut album Angelic Hoodrat, Atlanta’s own Kenny Mason has given the project new life with the release of a deluxe edition.