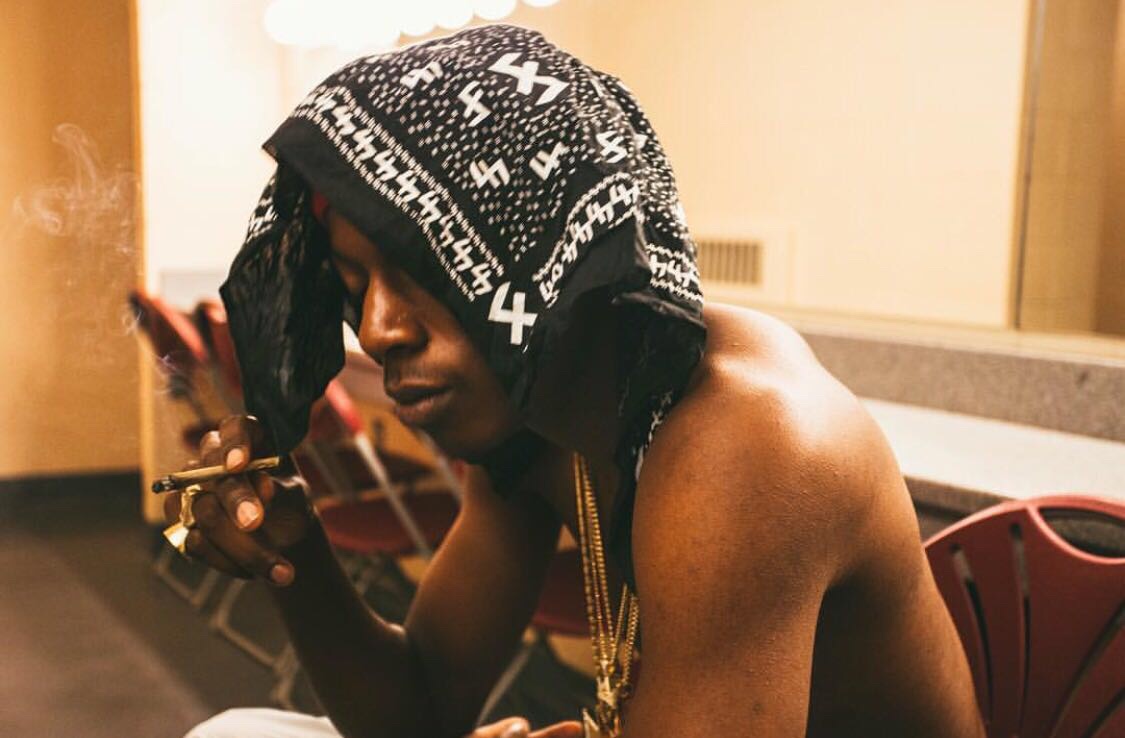 Joey Badass is confident in his abilities

UPDATE (3/1): Joey has taken to Twitter to try to explain himself further.  Check out his reasoning below.

When I said I was better than PAC (my favorite rapper of all time) I was refering to rap skill. Bar for bar. Not accolades or influence.

Speaking on the role 2Pac played in his life, Joey says:

He continued with a bold take:

“I already know I’m a better rapper than 2Pac is. That’s just facts. One on one battle, I’ll flame Pac.”

What do you guys think, how does Joey match up with arguably the most influential rapper of all time? Is he just trolling? Let us know on twitter & check out the video of the interview below.