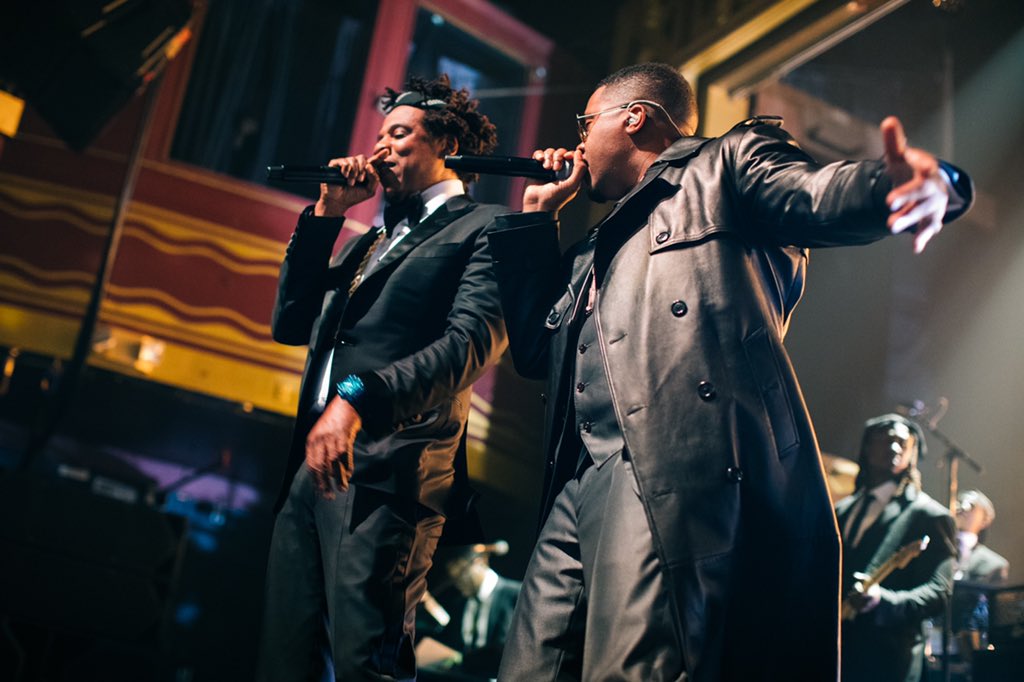 Webster Hall is officially back in business and on the first night of its reopening the G.O.A.T. Jay Z stepped up for a special performance. The venue, located in NYC, had remained closed since August of 2017 until last night’s legendary show with special guests including Nas & Cam’ron.

Check out some clips from the night, which includes a freestyle dedicated to the late Nipsey Hussle, below.

Jay brought out Cam’ron to perform “I Really Mean It” ? #BSides2 pic.twitter.com/gpqfqfUFeh

Jay-Z earlier brought Nas out at The Webster Hall opener to perform a legendary set of collabs and remixes pic.twitter.com/SutAwQknU1