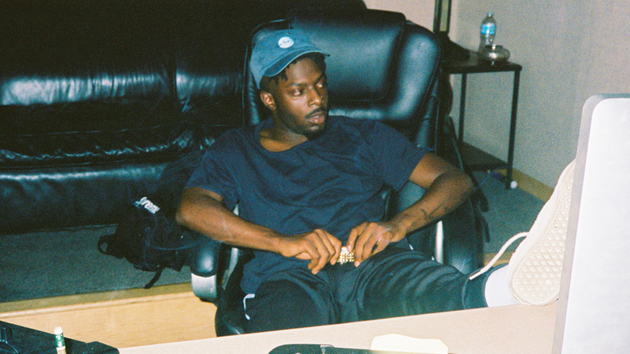 After sharing several new snippets, Isaiah revealed via Twitter his plans to become more active with his releases:

No more projects every 2 yrs. I’ma hang with y’all for a while this chapter:

Speaking with DJ Booth, he went on to say: “I’m officially giving myself to my supporters. – I’m done being a hermit.”  Check out the snippets below & be on the lookout for new music coming soon!

being natural for once cc: @forrestjaqua