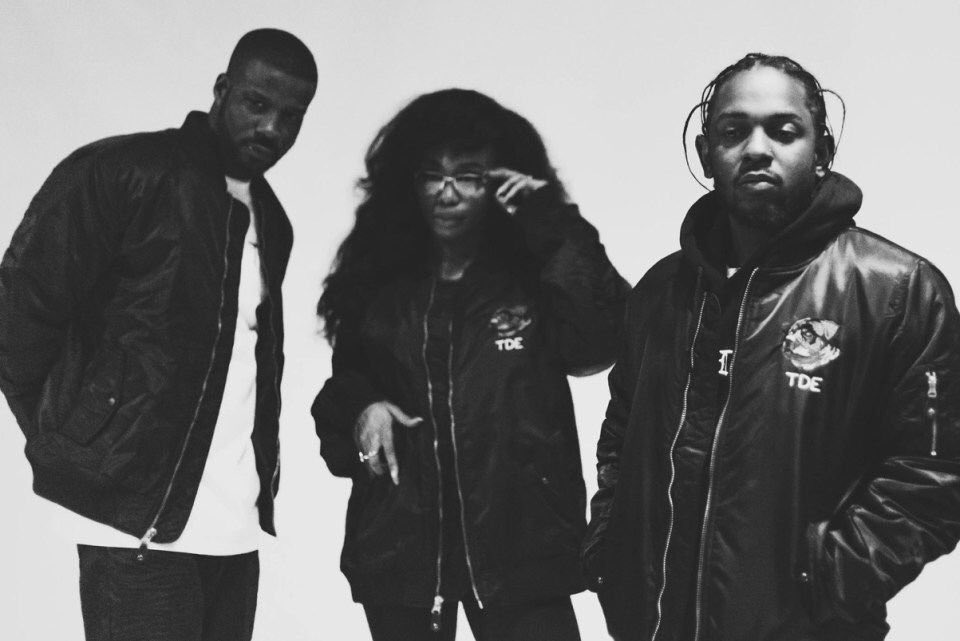 With all eyes on Kendrick Lamar this weekend as he prepares to release his highly-anticipated new album, TDE reveals what else they have in store for 2017.

According to Top Dawg, SZA is next up to release after Kendrick, which will then be followed by ScHoolboy Q & lastly, Jay Rock.  See the announcement below.