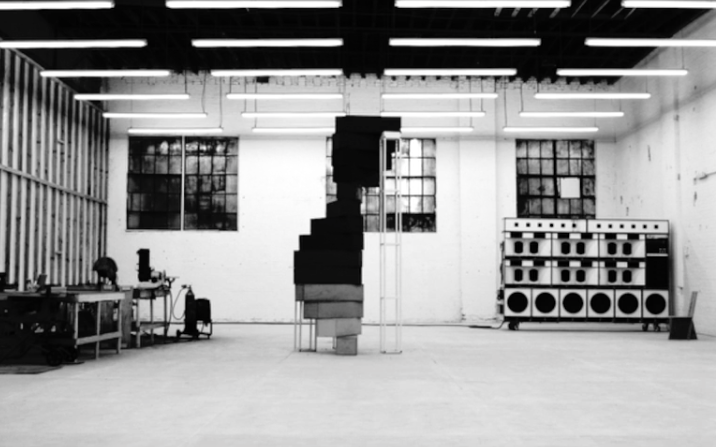 UPDATE (8/19): In addition to Endless, Rolling Stone has confirmed with Apple Music that Frank Ocean’s Boys Don’t Cry album will also arrive this weekend. Until then, continue to stream Endless below.

Well, we just received a new Frank Ocean album but it’s not exactly what you think.

After previewing it during his livestream just a short while ago, Frank Ocean has delivered his new project, Endless, which comes to us in the form of a visual album. Apple reps have also informed us to “keep an eye out this weekend for more from Frank,” but for now stream Endless on Apple Music here. 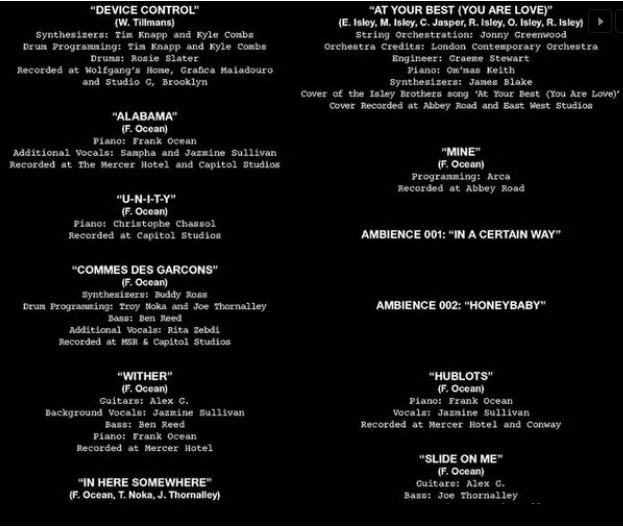 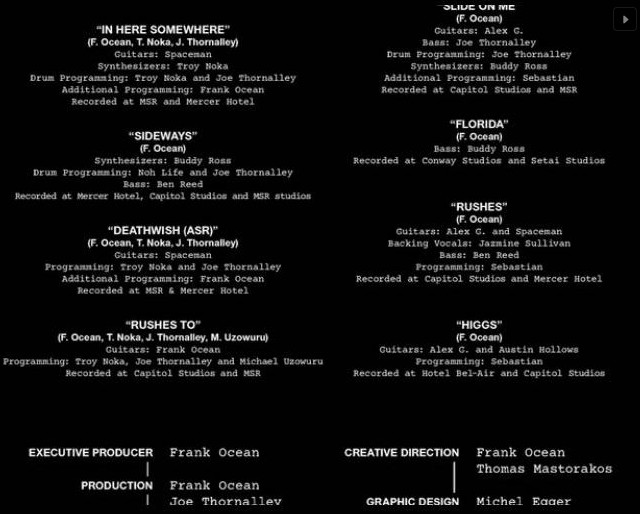 Apple says a Frank Ocean “visual album” called “Endless” will be out at midnight, “keep an eye out this weekend for more from Frank”