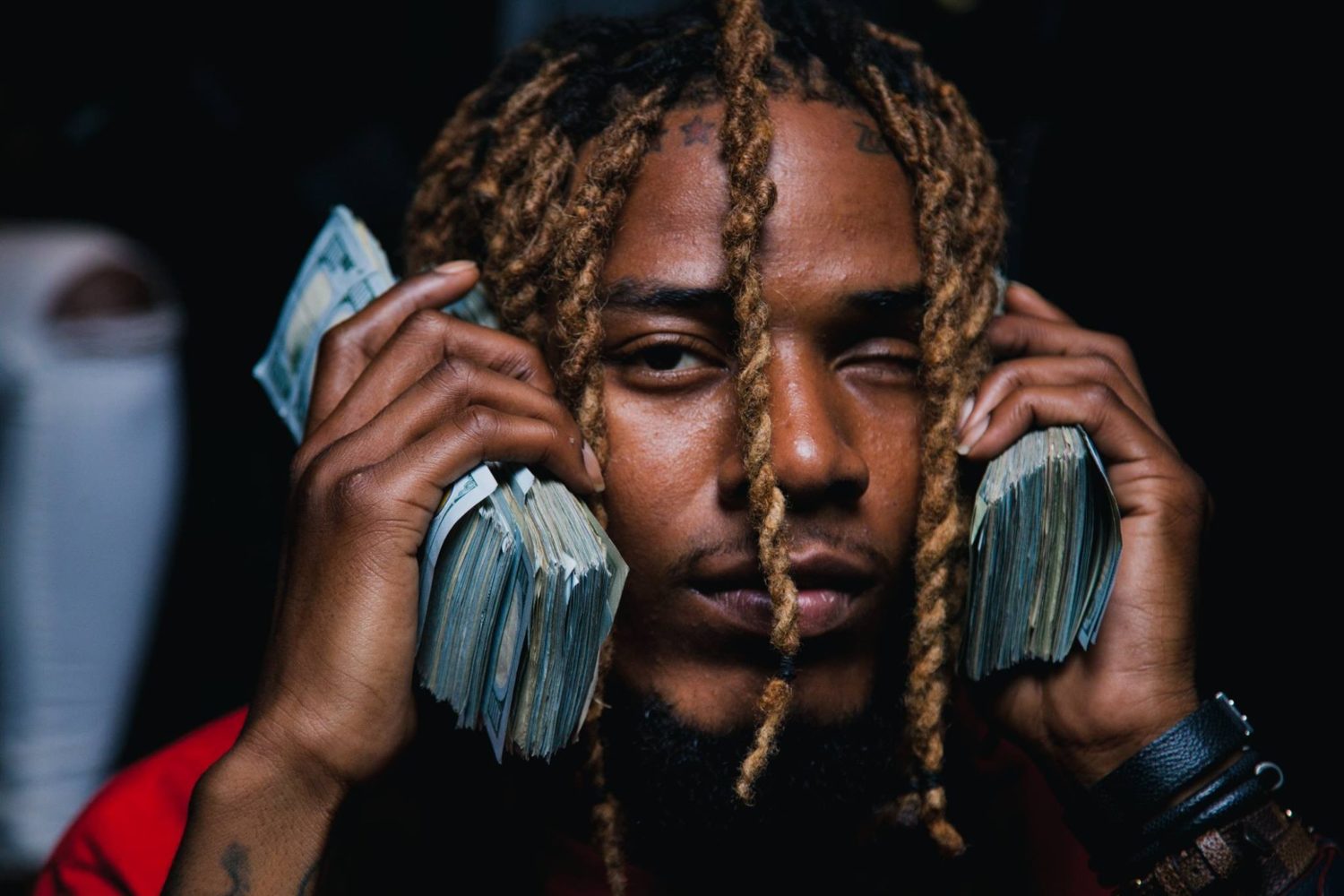 Suddenly having millions of dollars at your disposal can be an overwhelming situation — for Fetty Wap it was the biggest learning moment of his life.

Speaking with Spotify for part of their “The Best Advice I Ever Got” series, the New Jersey rapper recalled getting in over his head in bills from his careless spending.

According to Fetty, months after the success from “Trap Queen” the artist found himself spending millions of dollars on 37 cars, 14 apartments and 10 homes.  At one point his financial advisor stepped in and assured him he would be broke before he could say “1738” if he did not slow down his spending habits.