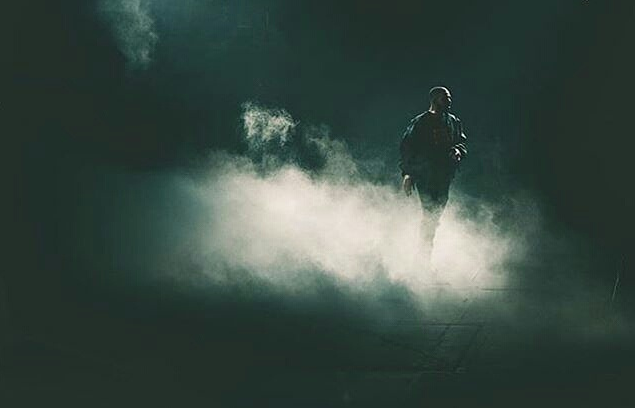 During Drake’s set he decided to take a subtle jab at another familiar Toronto artist.  While performing “Summer Sixteen,” Drizzy conveniently swapped out the lyrics “all you boys in the new Toronto want to be me a little,” which most would speculate was already a shot at Tory Lanez, with “all you boys doing fake Controlla’s want to be me a little,” making it a little less subtle considering Tory just released his “Controlla” remix a little over a week ago. Check out the video below.