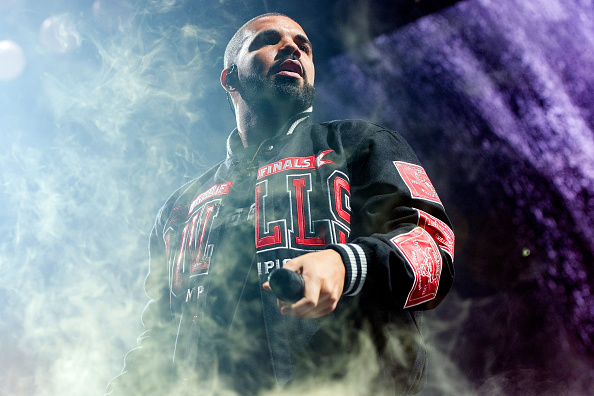 Sounds like Drake is getting ready to release more music already.

Shortly after releasing VIEWS back in April, Drake revealed that he’d be dropping a mixtape sometime this summer & now it seems like we just got the first taste.  After performing in Detroit earlier this week, Drake hosted an after party out in the city where he took the opportunity to preview several new tracks.  Luckily a few people in the building managed to have their phones handy and snagged a quick video. Check out the snippets below.

New Drake on the way? ?? pic.twitter.com/YrLZfd70Wd