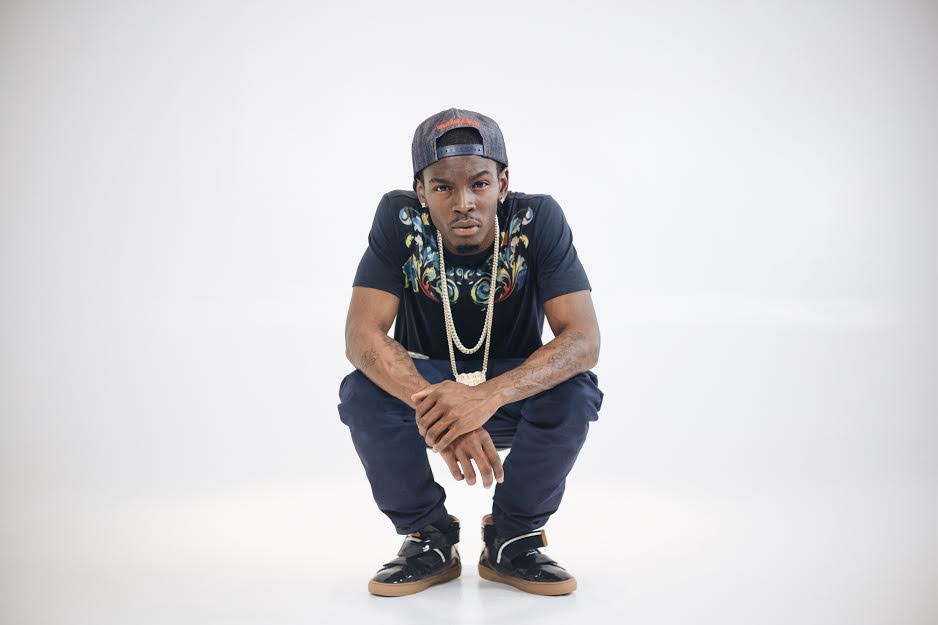 As he gears up for the release of his forthcoming debut album “God’s Plan,” former GS9 member Corey Finesse looks to carve out his own lane. Inking a deal with NuLa Entertainment, the Brooklyn native brings his street aesthetic to the forefront while also showcasing his musicality.

Having already amassed a growing fanbase from his prior work, Corey Finesse is ready to flood the market with brand new material. The first offering from his campaign is the visual for the high energy single “Vagabond,” which finds him flanked by his NuLa comrades. “Vagabond” is currently available on iTunes and for all things Corey Finesse and NuLa Ent, visit NuLaEntMusic.com