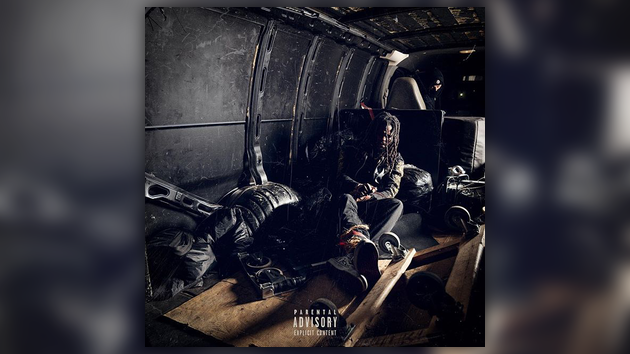 Anonymuz Drops New Album “There Is No Threat”

South Florida’s own Anonymuz has been on his grind for years, but his new album There Is No Threat is about to take him to a new level.

The Broward County rising star has put much more than his versatile rapping ability on display this time around as he handled the stellar production for nearly half of all the records on the newly released album.

Listen to There Is No Threat, which includes features from Denzel Curry, Sylcan LaCue, Swerzie & Shawn K below.