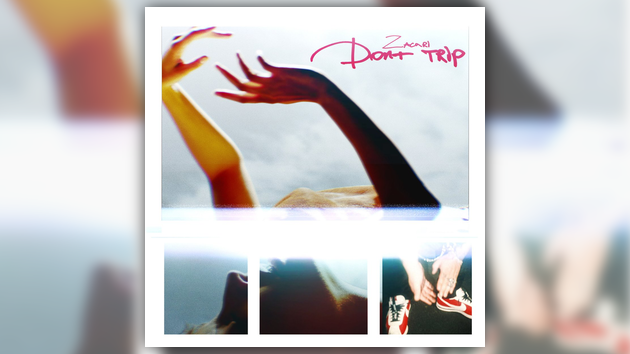 Zacari has made appearances on multiple T.D.E. projects over the last few years, most notably on Kendrick Lamar’s most recent album DAMN.

Listen to his first official release under T.D.E. titled “Don’t Trip” below. 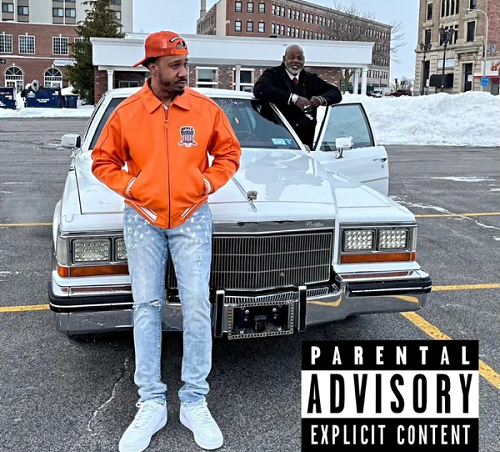 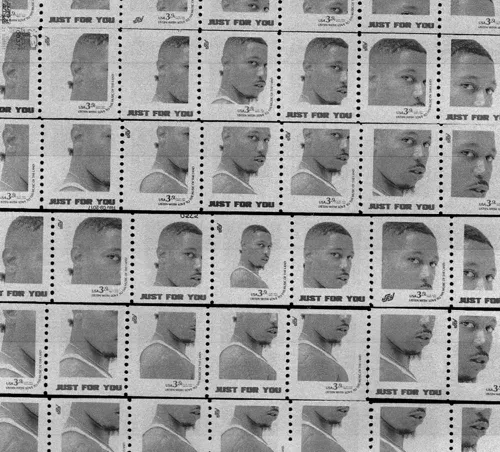