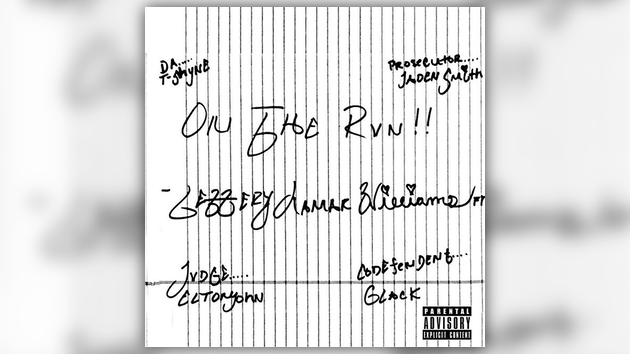 After a brief setback, Young Thug’s new album On The Run will finally touch down at midnight.

Thug originally announced the project earlier this month after Atlanta police issued a warrant for the rapper’s arrest. Thugger surrendered himself to authorities on September 11th before eventually posting bail three days later.

Check out a trailer for the project below.