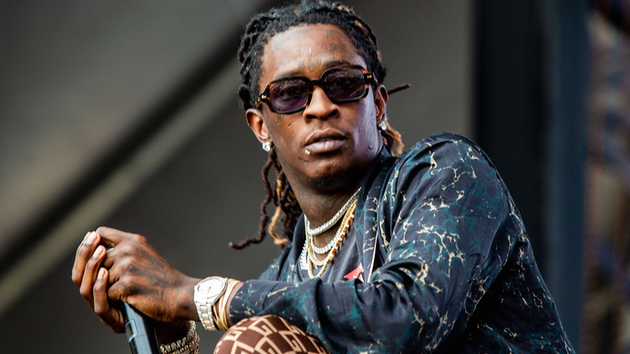 Young Thug’s Bond Has Been Revoked

Young Thug’s seemingly never-ending legal troubles continue today as the Atlanta artist has been sent back to jail.

According to reports, Thug failed a drug test this morning at an arraignment tied to his September 2017 arrest in which he was booked for possession of marijuana, methamphetamine, and hydrocodone with intent to distribute – along with several other charges.

Back in September Thug turned himself in to authorities at Georgia’s DeKalb County Jail after a warrant was issued for his arrest, and was released on bond two days later.