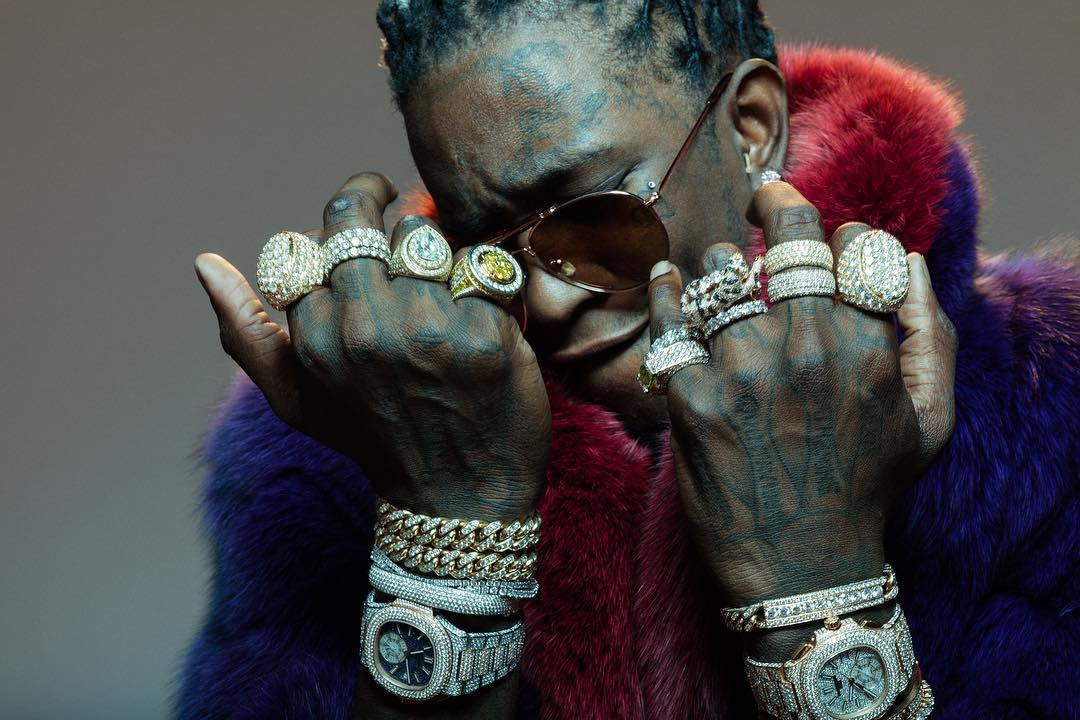 With his Jeffery mixtape a whopping 2 months old, Young Thug is already on to the next one.

In an interview with V Magazine, Thug has revealed his plans to release another new album before the year is up:

“It’ll probably be fucking ten times harder than Jeffery. Like this one was kind of Jeffery, but it was still kind of street. This one is gonna be just fully Jeffery.”