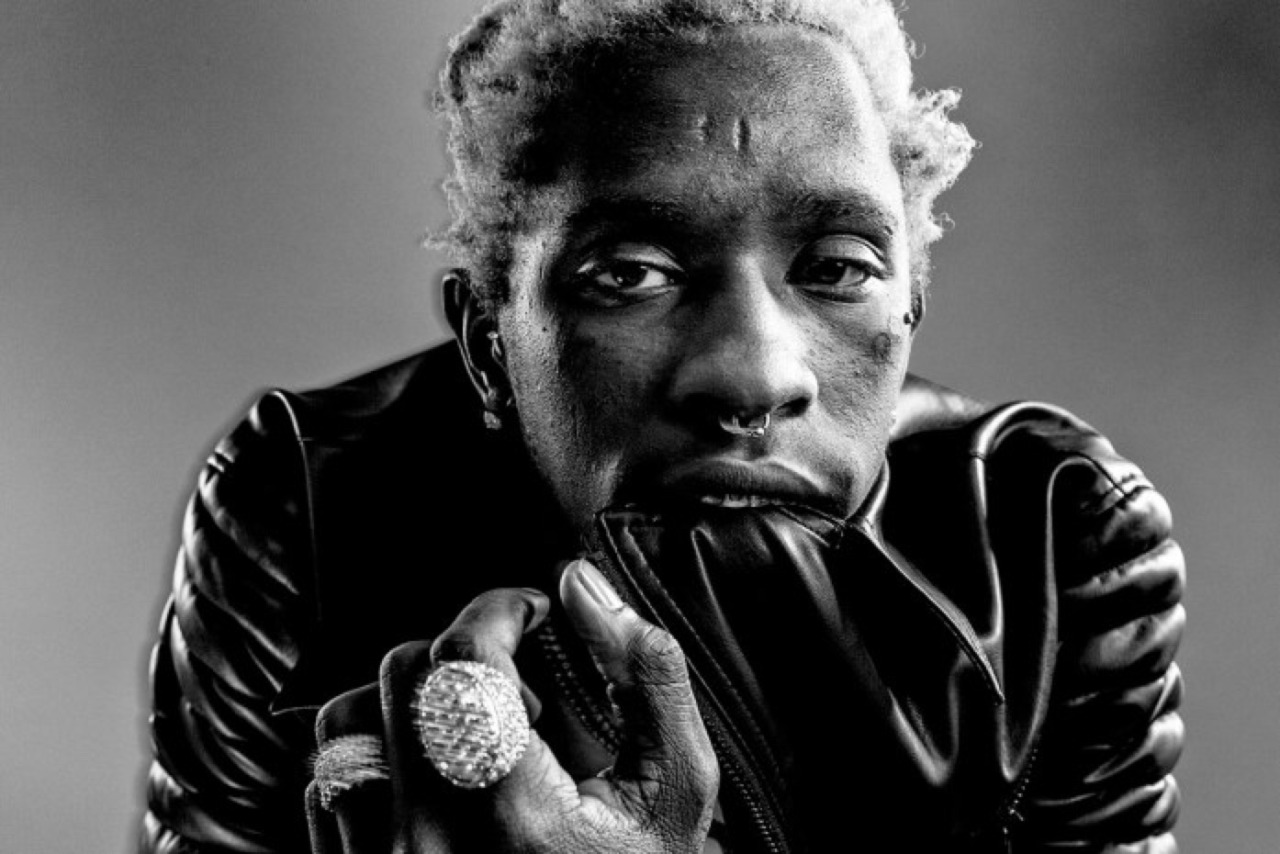 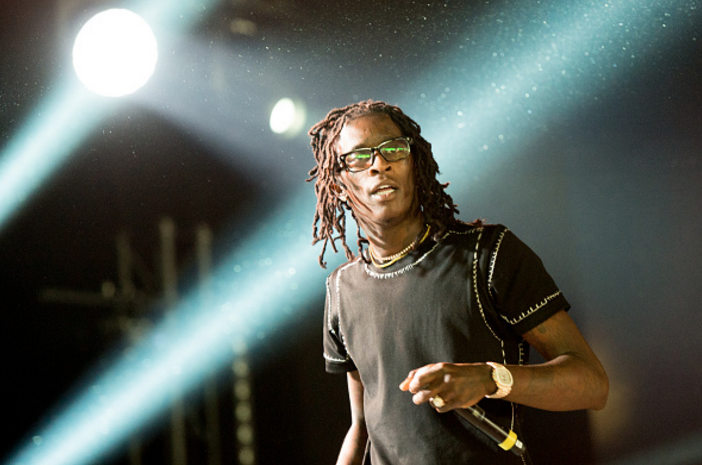 UPDATE (8/25): Before the project arrives at midnight, check out the tracklist & listen to snippets of Jeffery below.

UPDATE (8/22): With Jeffery still at large, Young Thug provides a new release date.  See the announcement via instagram below.

UPDATE (8/17): Today came & went without Jeffery, & now Young Thug has given us his explanation. See below.

ORIGINAL POST: It’s been almost 4 months since we received Young Thug’s Slime Season 3 mixtape, and even though a lot of those SS3 cuts still find themselves in rotation, the ATL rapper is ready to drop again. Last night Thug took to instagram to announce the title of his next mixtape, Jeffery, & to give us a snippet of what to expect as well. Listen below & be on the lookout for more information regarding Jeffery soon.