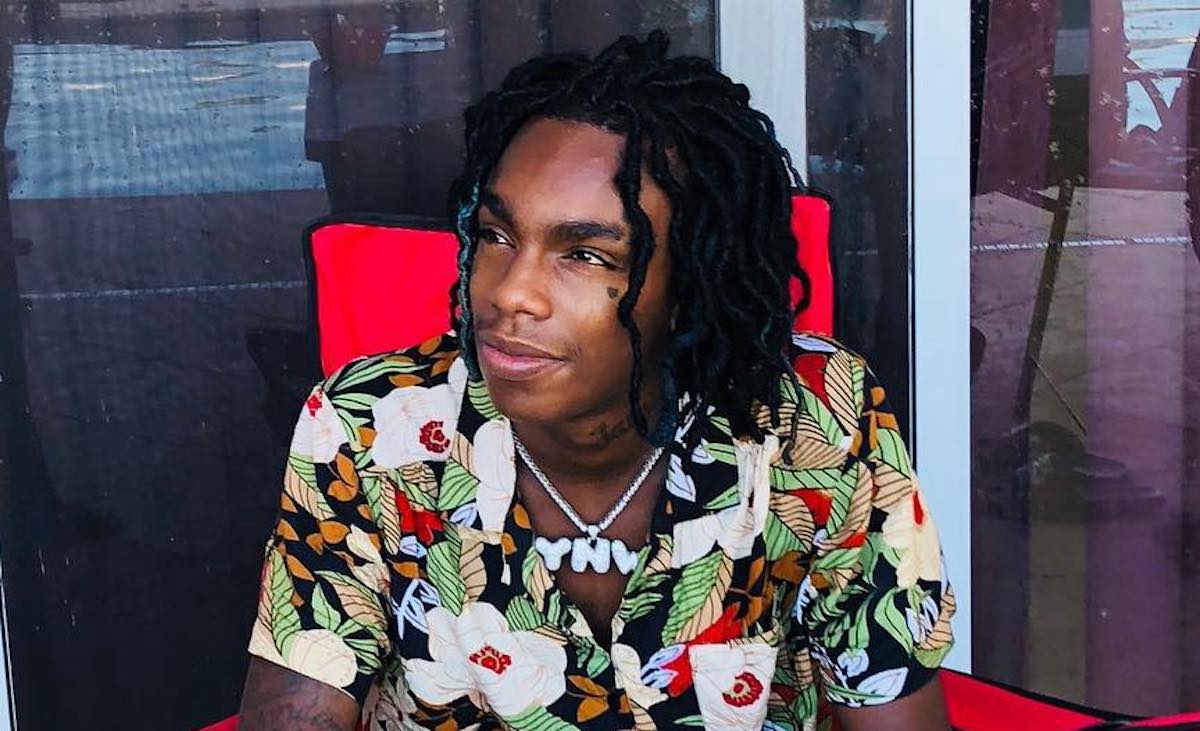 YNW Melly Is Being Investigated For Another Murder

While currently locked up for allegedly gunning down his friends Sak & Juvy, YNW Melly has now become the main focus of another murder.

According to reports, Melly & associate YNW Bortlen have become suspects in the 2017 murder of deputy Gary Chambliss of the Indian River County Sheriff’s Department.

A source close to the case claimed both Melly & Bortlen were at the scene of the crime that led to the officers death. The rappers were allegedly standing in a group when someone from the group threw a bottle at a passing car, prompting someone from the driver’s car to return fire.

A member of the group fired back hitting Chambliss, who would eventually succumb to the injury.