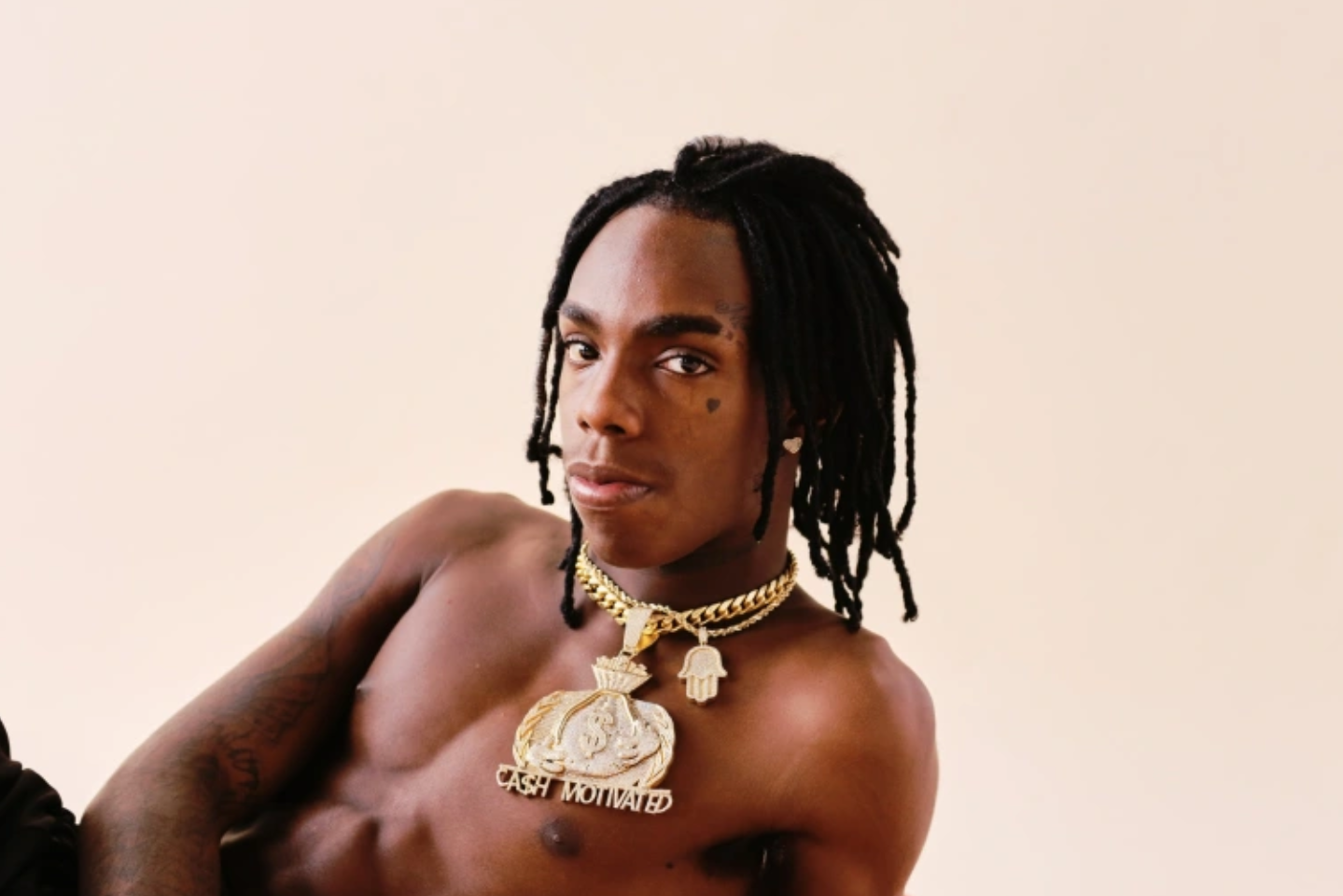 Rising Florida artist YNW Melly has found himself in a some serious trouble.

Melly, real name Jamell Demons, has been arrested in Miramar, FL and charged with two counts of first degree murder in relation to the deaths of his former crew members, YNW Sak & YNW Juvy.

According to Miramar PD, the 19-year-old shot & killed his former associates on October 12th, 2018 before staging the crime scene to make it appear as if a drive-by shooting has taken place.  Forensic evidence has since concluded that Melly was the triggerman in the double homicide.

(1/2) Jamell Demons, a.k.a. YNW Melly & Cortlen Henry have been arrested and charged with two counts of first degree murder. The victims, Anthony Williams & Christopher Thomas Jr., were killed on 10/26/2018. The investigation, supported by forensic evidence, has concluded that pic.twitter.com/ArzVCLRxjd

(2/2) Demons shot and killed Williams & Thomas Jr. and that Demons and Henry staged the crime scene to resemble a drive-by shooting. pic.twitter.com/EukFxD4OEq