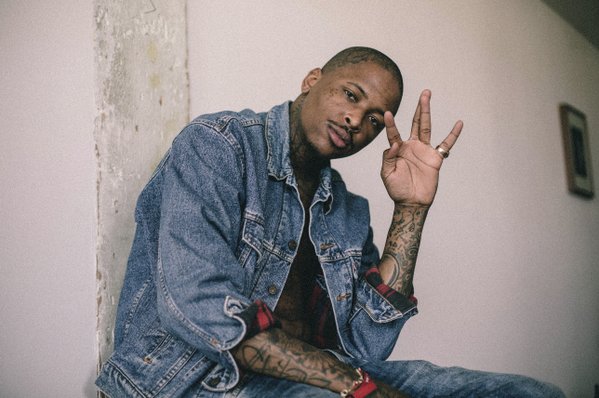 UPDATE (6/2):  With a little over two weeks until the release, YG has made a slight change to the title of his upcoming album along with revealing the artwork.  See below. 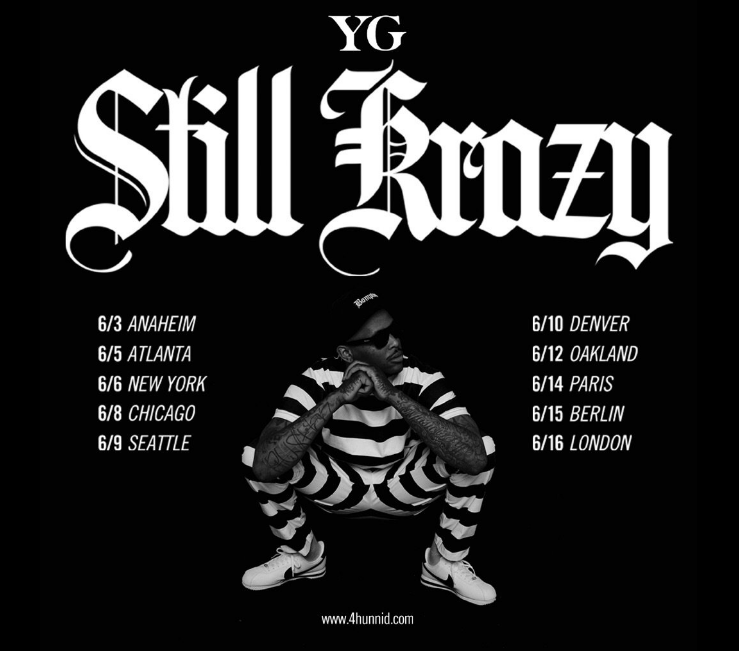 ORIGINAL POST: It’s been over two years since YG released his debut album My Krazy Life, but the wait for his sophomore album is almost over.  Today it’s been revealed that Still Krazy will arrive in June, with the next single “Why You Always Hatin'” coming on May 21st courtesy of OVO Sound Radio.