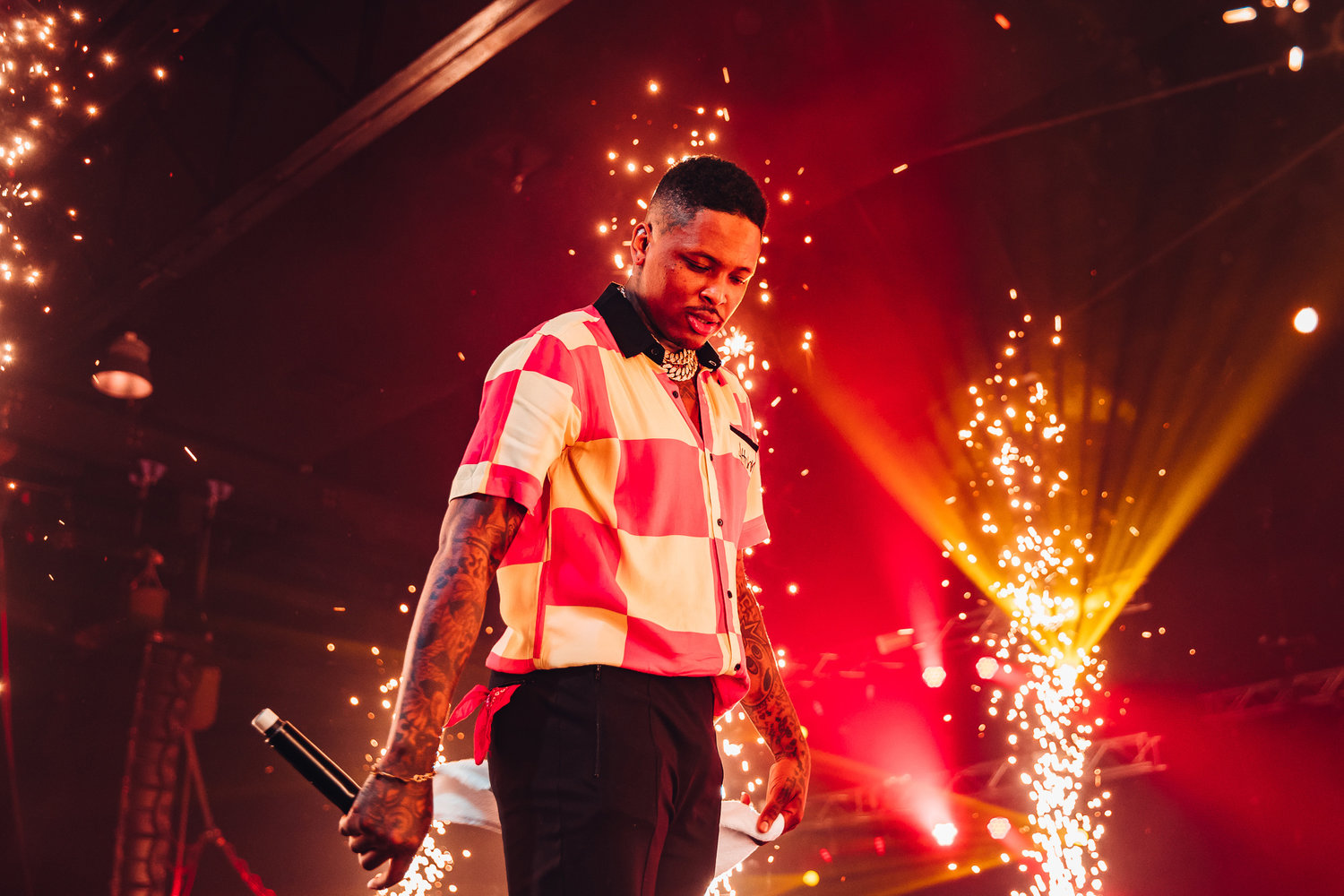 Things are starting to heat up just in time for the summer.

Earlier in the month YG revealed plans for his forthcoming album, however following the tragic passing of Nipsey Hussle, the Compton rapper decided to delay the project out of respect.

With a few weeks having gone by, YG has now revealed that his new album 4Real 4Real will arrive in just a few short weeks on May 3rd.

If I’m not doing music, I feel depressed. I feel like I ain’t shit. I like to create, and right now, I know where I want to be, and I know how to get there.

Nipsey this for you bro, ALL YEAR ? @nipseyhussle