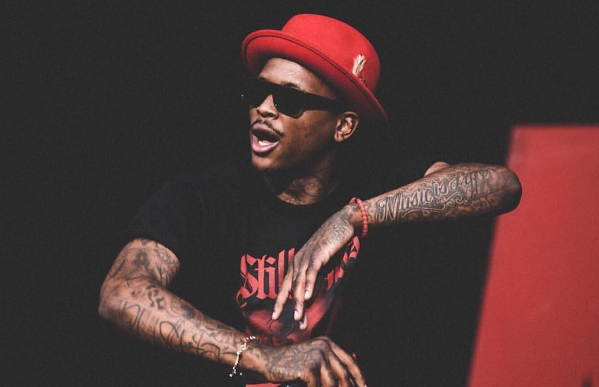 After dropping off his Still Brazy album just a little less than two months ago, YG is already prepping his next release.  The west coast rapper took to instagram earlier today to announce his next project titled 400 Summers which will be executively produced by DJ Mustard.  See the announcement below & be on the lookout for 400 Summers coming soon.