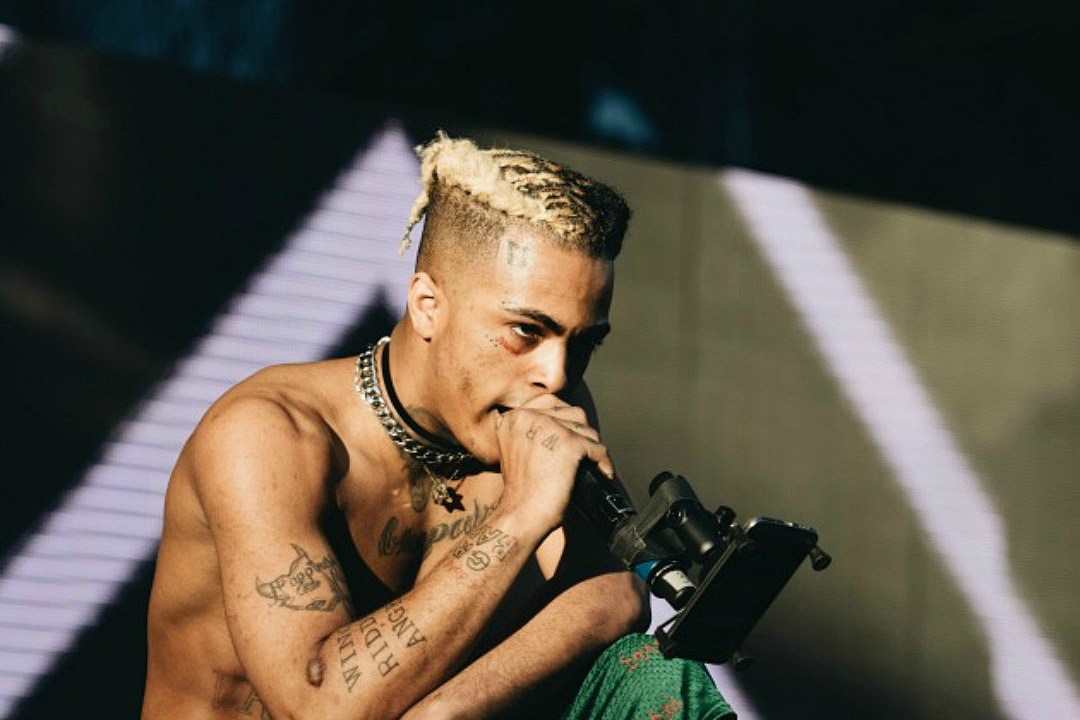 UPDATE #2: The Broward Sheriff’s Office has confirmed the passing of Xxxtentacion.

#BreakingNews The adult male that was taken to the hospital has been pronounced dead.

UPDATE: Police have confirmed to XXL that the shooting did not take place in Miami but rather Broward County, where X resides.

ORIGINAL POST: After breaking out in 2017 with a controversial rise to fame, Xxxtentacion’s story has come to a sad end.

According to TMZ, the 20 year old artist was shot n Miami earlier today after a gunman approached his car at a stop sign. Witnesses at the scene claim to have found X unconscious in his car with no pulse.

As more information comes in, we’ll continue to update this post.