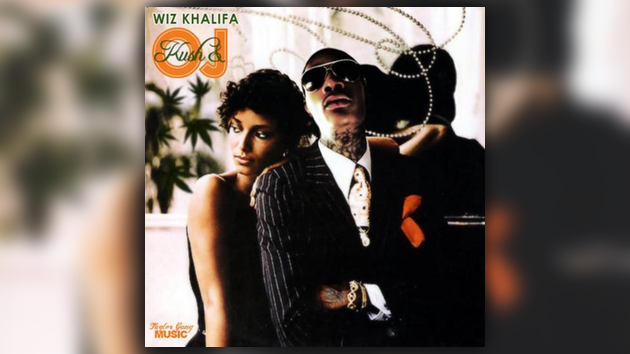 Eight years after its debut, Wiz Khalifa’s classic Kush & Orange Juice mixtape is being re-released on all streaming services.

According to Rostrum Records, Kush & Orange Juice will finally make its way onto Spotify & Apple Music this Friday, November 16th. When the project initially dropped back in 2010 the streaming game was not nearly as developed as it is today, in fact Apple Music wouldn’t even go on to be announced for another five years.

Back in July, E. Dan of ID Labs revealed that Rostrum Records was also working on bringing classic Mac Miller mixtapes to streaming services, but with the recent passing of Mac & the sophisticated process of clearing samples, we’re not sure where that process stands.