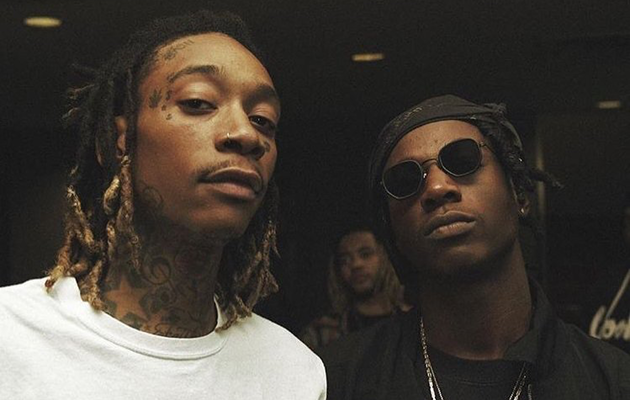 After sharing a picture of himself & Joey Badass on instagram yesterday which led to fans demanding a collab, Wiz Khalifa has confirmed that there’s one on the way.  The two have yet to release a track together but according to Wiz, this one is definitely “album material.”

Be on the lookout for Wiz & Joey coming soon.