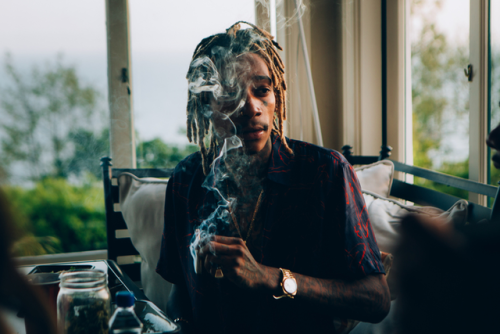 UPDATE: With Rolling Papers 2 just a few days away, Wiz has unveiled the official album artwork.

Here’s the artwork ?‼The album comes out this Friday ‼Papers 2 ?

After just hitting us with his 4/20 freestyle, Wiz Khalifa has a big announcement to make.

For over three years now Wiz has been teasing the release of his Rolling Papers 2 album, and now the project is ready to see the light of day.

Wiz has revealed that the long-awaited album will officially arrive on July 13th.