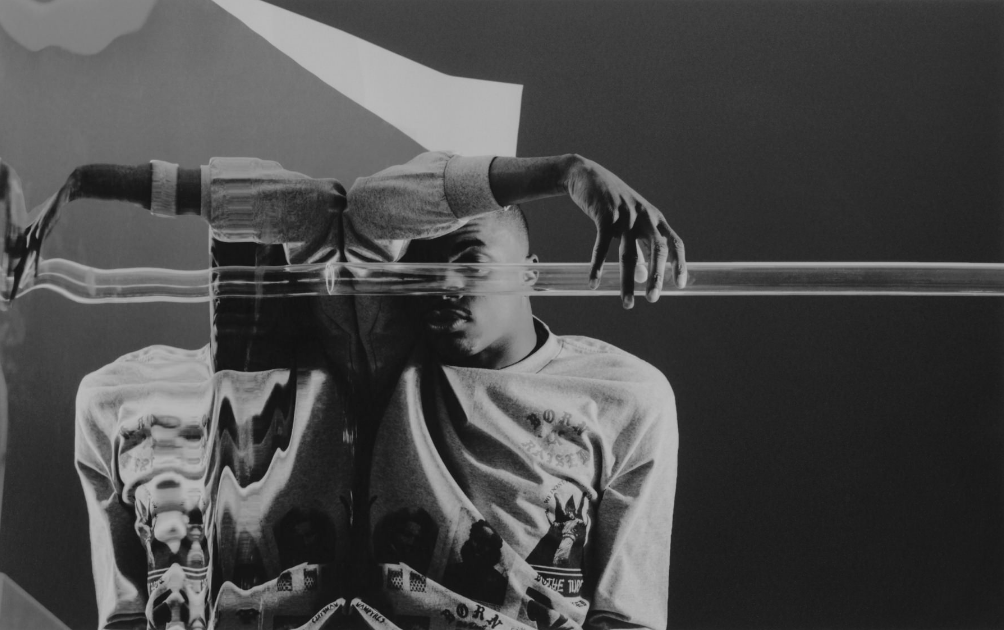 UPDATE (8/15): After announcing his forthcoming Prima Donna EP about 2 months back, Vince Staples has finally shared the artwork, release date & tracklist for the project. See the official cover for Prima Donna due out next Friday (August 26th) below.

ORIGINAL POST: Covering the June/July issue of FADER Magazine, Vince Staples sat down with the staff to discuss everything from his childhood to influences & much more.  Perhaps the most notable thing we’ve pulled from the piece however is the announcement of Vince’s forthcoming Prima Donna EP expected to arrive sometime this summer:

With production from James Blake and DJ Dahi, the six-song set starts with a rap star killing himself and concludes with him first coming to fame. You’re meant to be able to play it front-to-back or back-to-front. Either way, it’s a chaotic fusion of warped soul, distorted hooks, and extraterrestrial demonic spirituals. The tentative release date is sometime this summer.

Prima Donna represents his greatest artistic leap forward: it’s a hyper-musical fusillade of sounds that could be described as psychedelic gangsta rap blues that you could play at 2 a.m. at an underground rave.

Read the full article here & check out a clip of Vince explaining himself/photos from his shoot below. 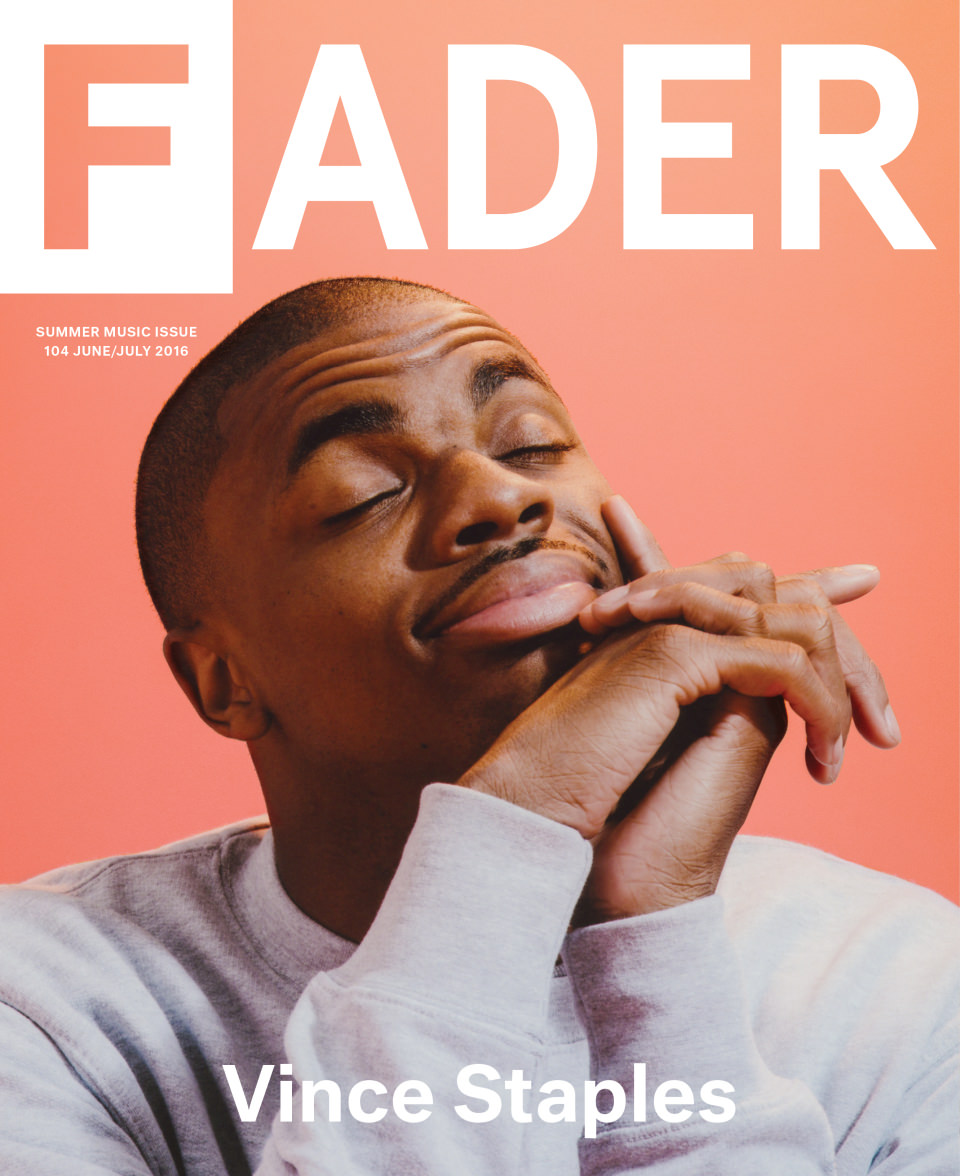 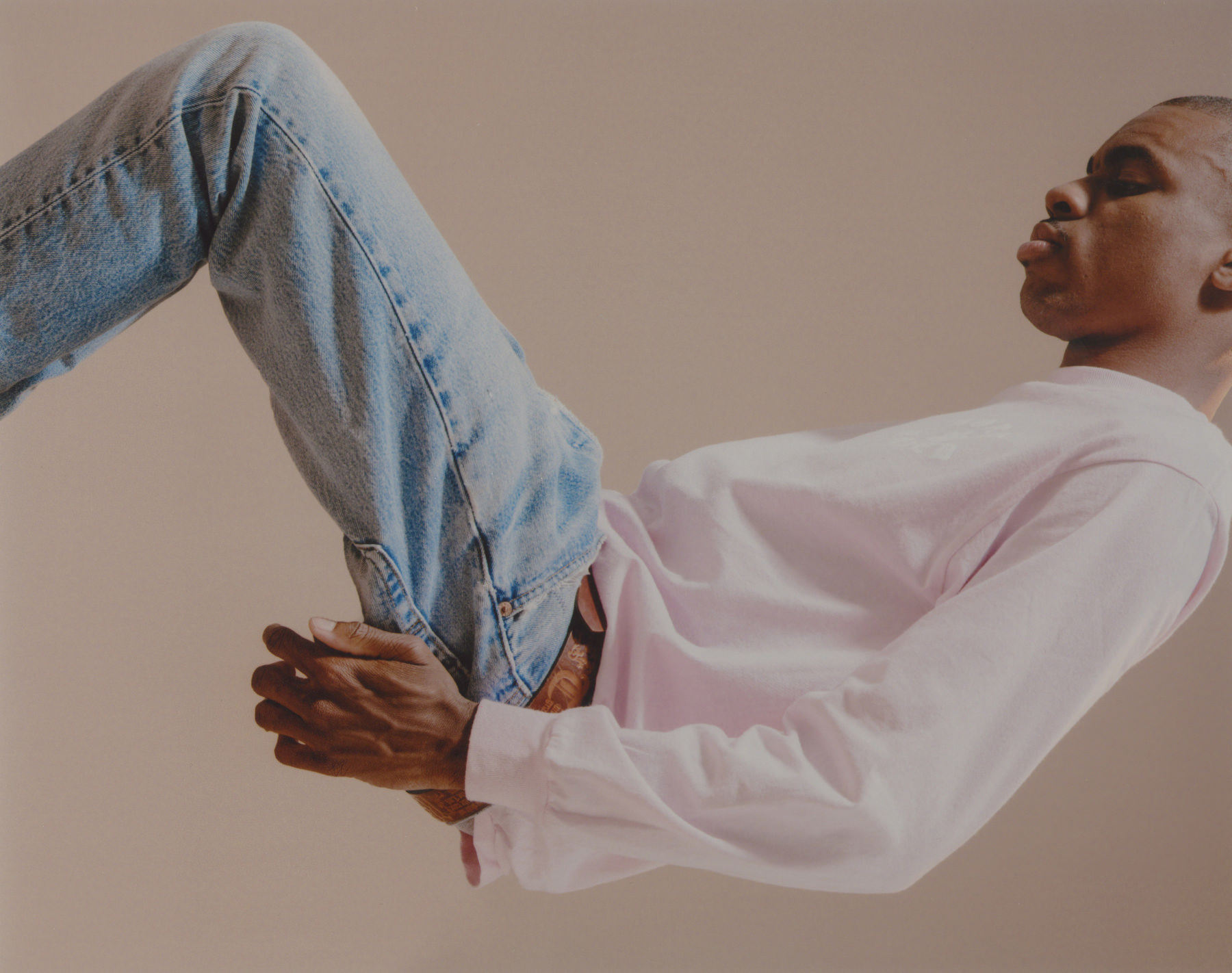 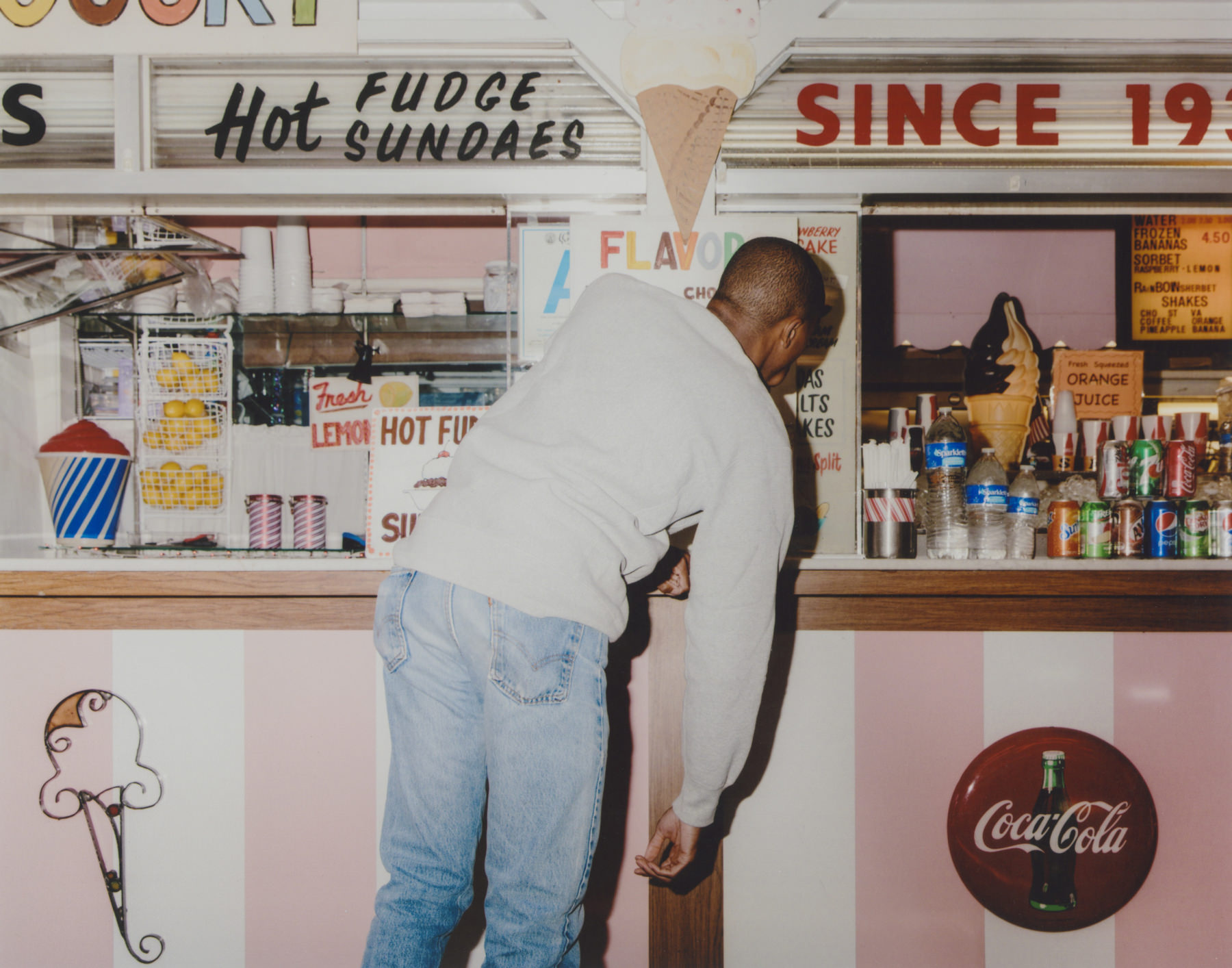 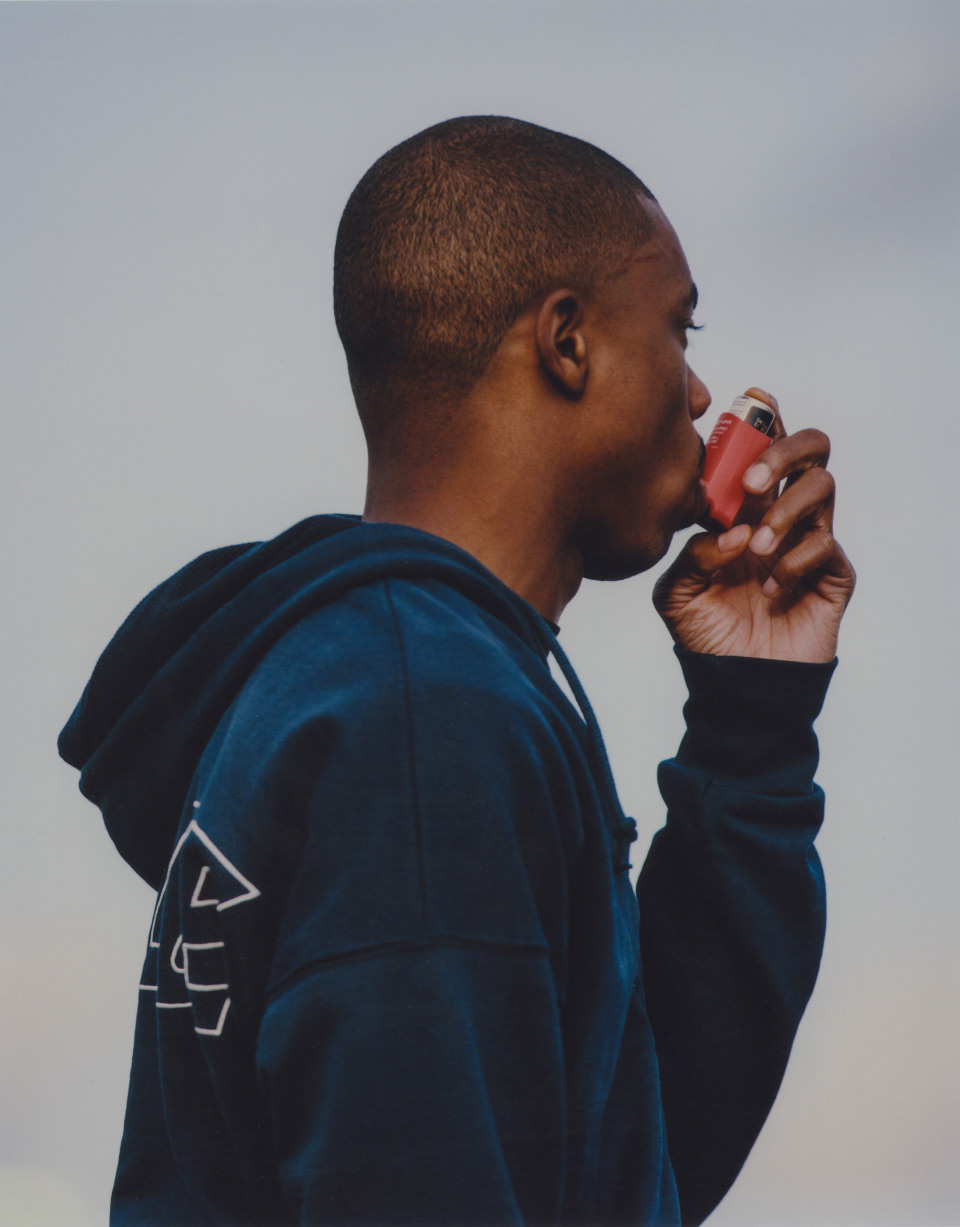 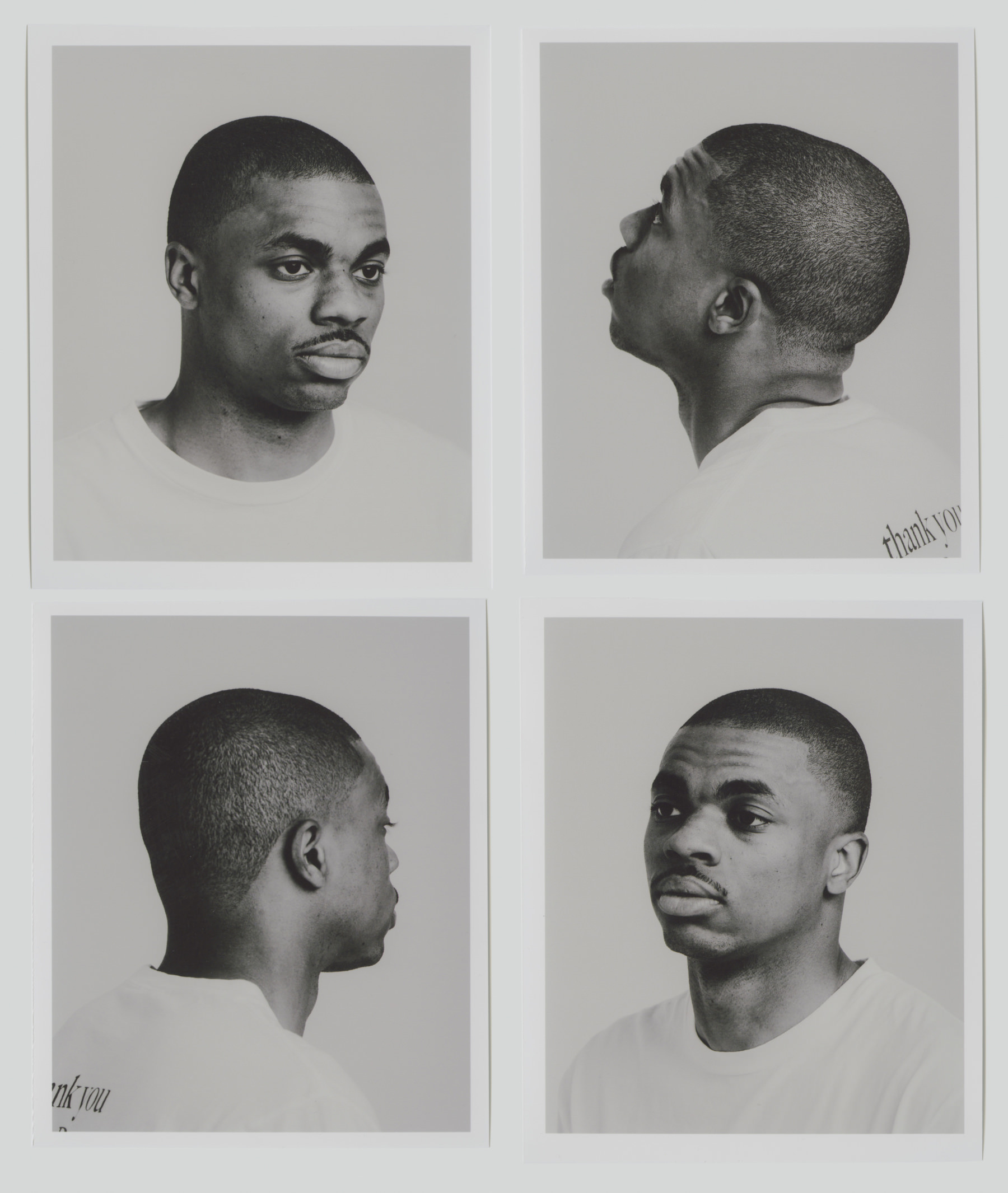