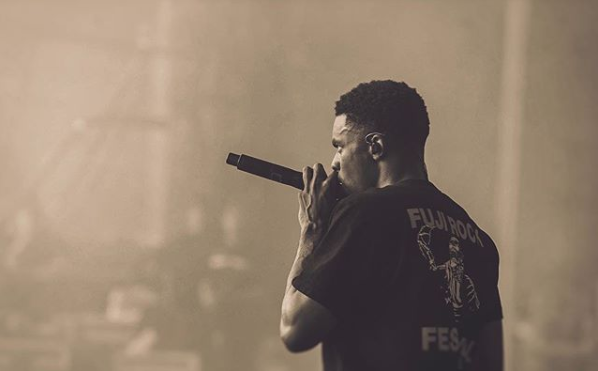 Earlier in the week Vince Staples teased fans with the possibility of new music releasing Friday & now we know exactly what to expect.

Come midnight, Vince is set to return with the release of his new project FM!.  The album, consisting of eleven tracks, features the likes of Ty Dolla $ign, Earl Sweatshirt, Jay Rock, Tyga & several others as well as some stellar production from Kenny Beats, Hagler & more.

As artists we are nothing without the fans. I took time off from recording my next album to make a very special project dedicated to my biggest fan and supporter since day one. He said he needed something that represented him and where he comes from so here it is. Thank you for years of loyalty, I do this for people like you. See you all Thursday @ 9pm Poppy Street Time!