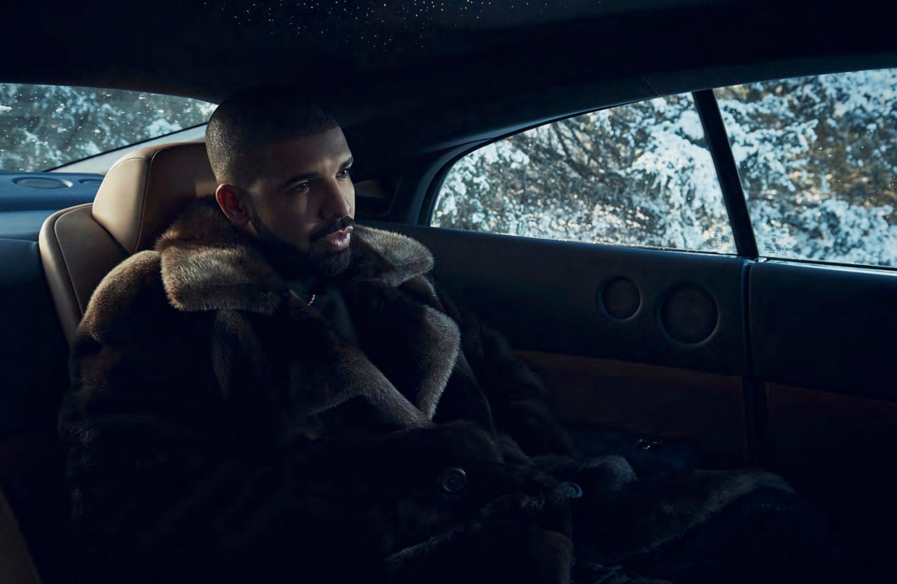 Just six days after the release of VIEWS & Drake is smashing all the sales expectations for his fourth solo album.  With the first week numbers still trickling in, VIEWS has already sold the equivalent of 1.2 million copies (including streams), with over 1 million of those coming from the U.S. alone.  The album was streamed over 250 million times, the majority of those coming from the U.S. once again with 200 million streams. This will give Drake his fourth straight Platinum album, as well as his fourth straight No. 1 album.

In additional news, the album will reportedly makes its physical debut tomorrow (March 6) & will make its way to all streaming services on May 13th.