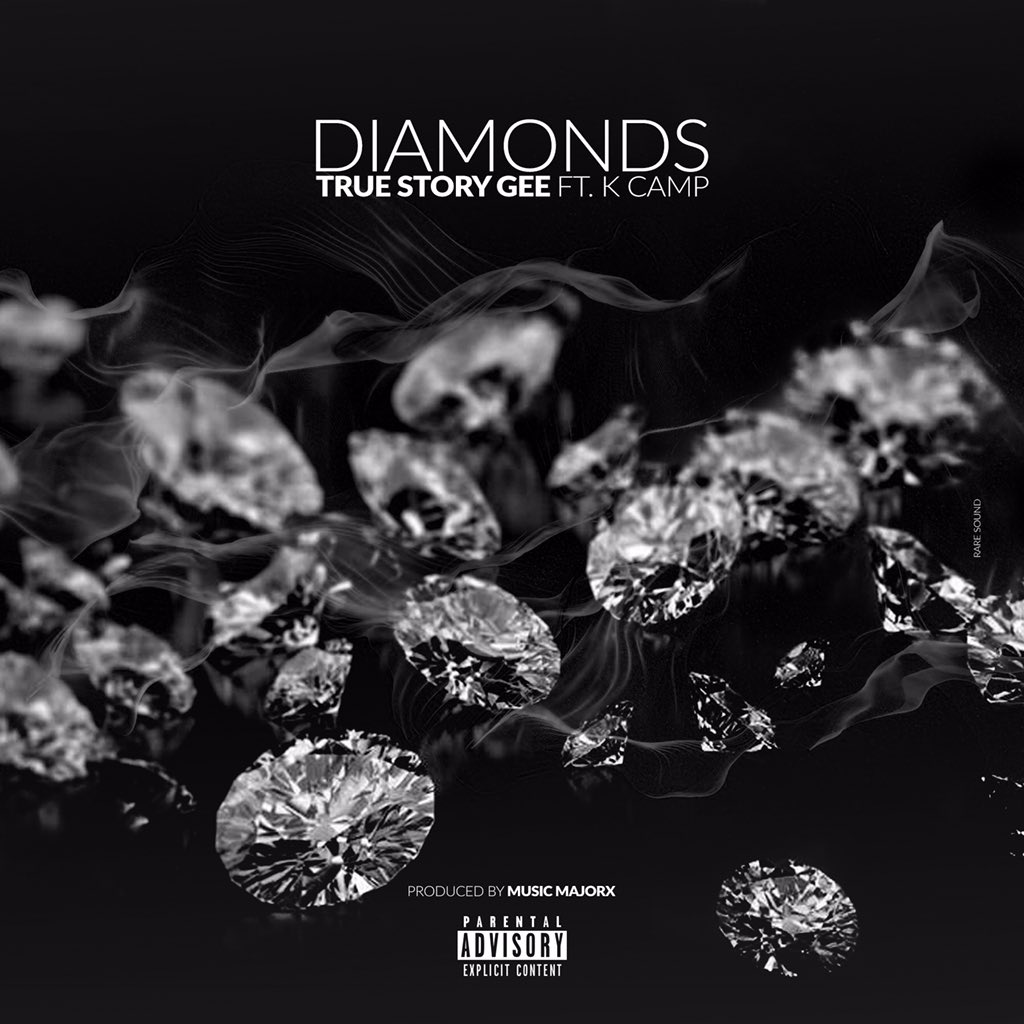 Today we are excited to announce that multi-platinum-selling recording artist K Camp has officially signed his first artist True Story Gee to his 427 Music imprint. Gee and Camp have known each other for years with a relationship going deep beyond the mic. With Gee eager to get his own career off the ground and Camp looking to expand his team, it only made sense for these two to officially team up and make Gee 427’s newest signee.

To go along with this exciting announcement, Gee has also released a catchy new track titled “Diamonds” featuring K Camp. This track was produced by 427 in-house producers Music Majors and will live on Gee’s forthcoming project Shannon’s Boy expected to drop some time this year.