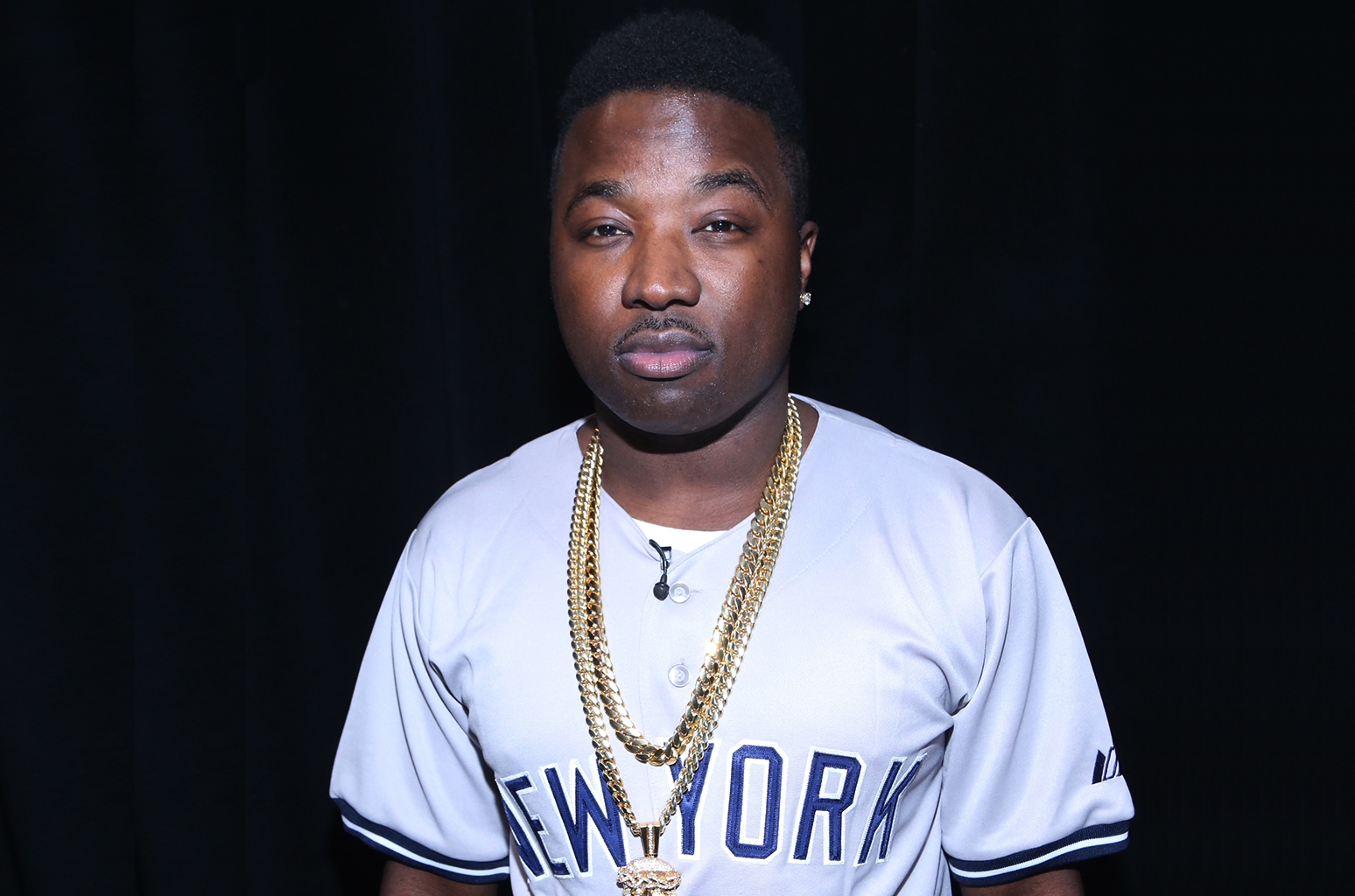 According to reports Troy was shot in the arm, and a bullet grazed his head while driving his Maserati down East 91st Street and Linden Boulevard.  His attorney has confirmed neither injuries are life threatening.

The latest incident comes less than a year after Troy was involved in a deadly shooting that went down at New York’s Irving Plaza, in which he also suffered a gunshot wound.