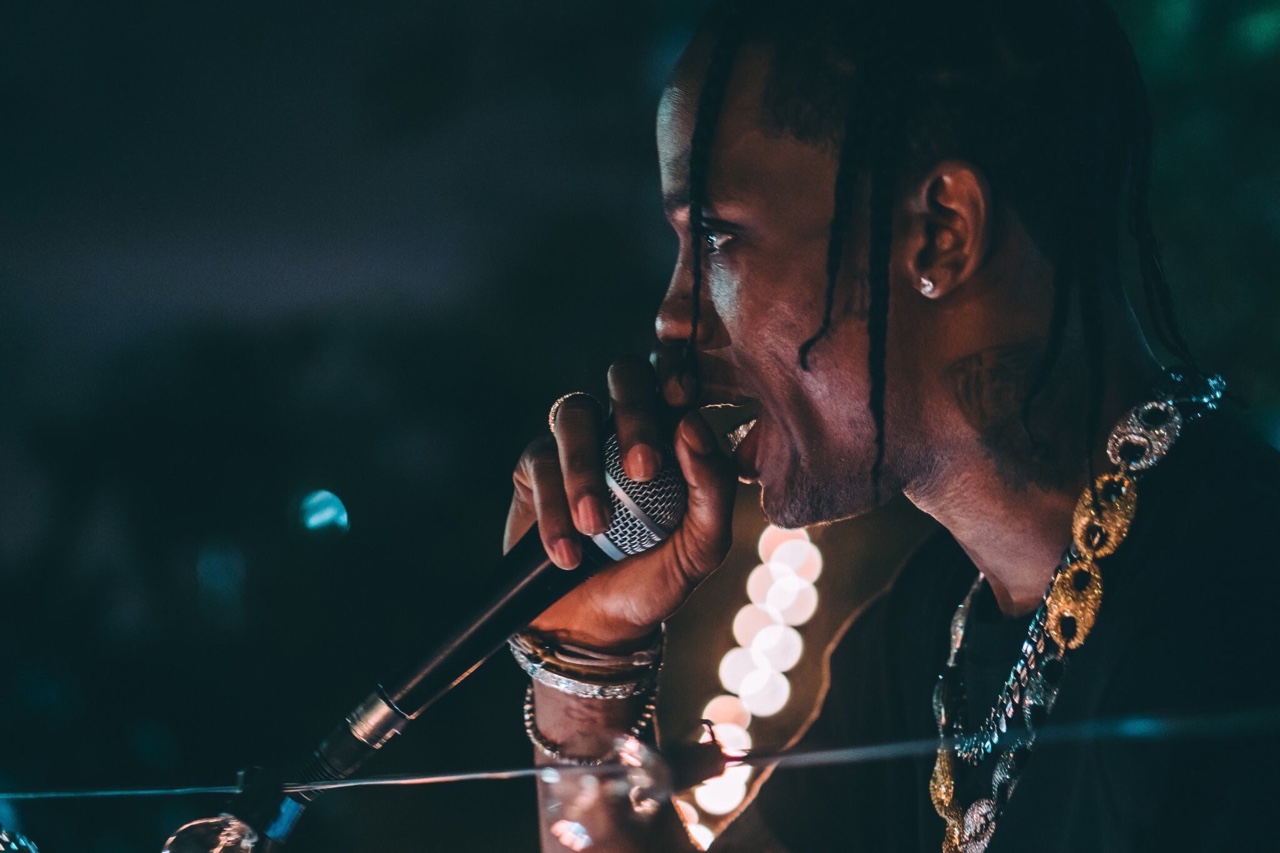 Travis Scott pulled away from the pack in 2016, cementing himself as one of the most versatile artists in the game & his 2017 plans are only getting greater.

As we prepare for the new year, Travis let us know what he has in store for 2017 on Twitter last night, promising more production from himself along with the release of his forthcoming album Astroworld.  In addition to that, Travis will also be embarking on a world tour in the coming months, with more details regarding that coming soon.

Will be back soon. Love