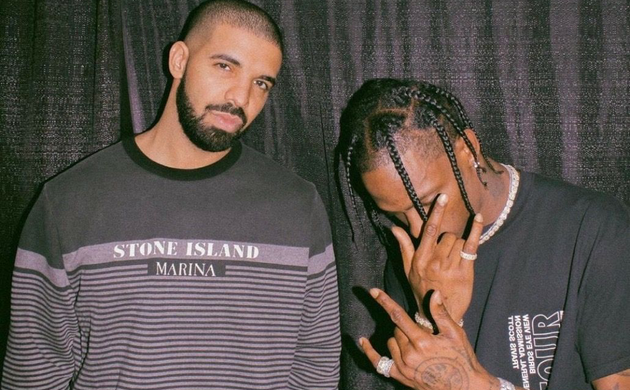 Travis Scott is having himself a hell of a year.

After topping the charts back in August with the release of his third studio album Astroworld, Travis has another reason to celebrate.

As of today the Houston artists’ Drake-assisted single “Sicko Mode” is officially number one on the Billboard Hot 100, marking Travis’ first ever No. 1 single.