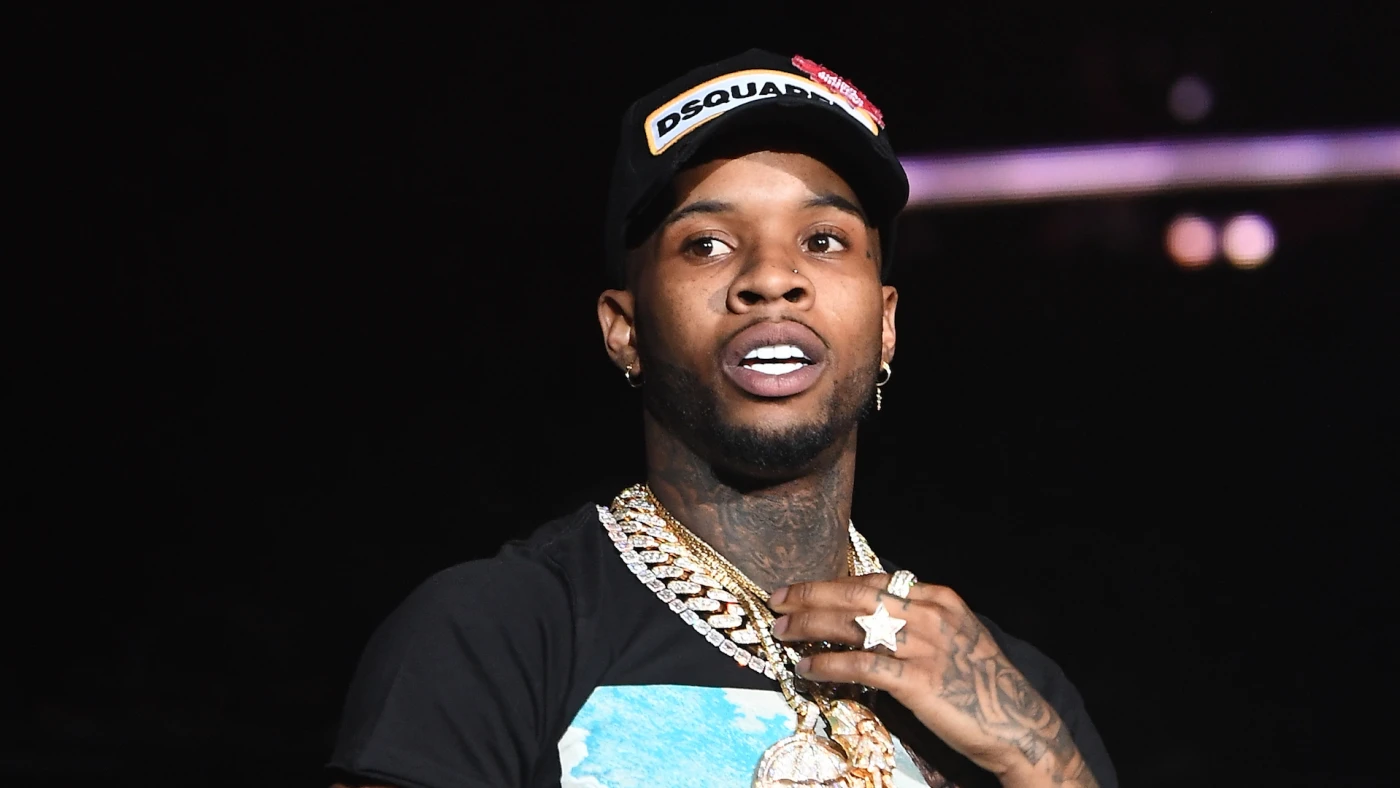 UPDATE: The Los Angeles Police Department have officially opened an investigation into the shooting that resulted in Megan Thee Stallion suffering multiple gunshot wounds to the foot.

Law enforcement sources have reportedly shared with TMZ that they have opened an assault with a deadly weapon investigation—with Tory Lanez being the primary suspect.

After Megan Thee Stallion confirmed yesterday that she suffered multiple gunshot wounds over the weekend—TMZ is now reporting that Tory Lanez was behind the gun.

According to the new report, Tory was in a vehicle with Megan and a friend while an argument broke out. Tory allegedly fired his weapon, striking Megan twice in the feet.

When police arrived on the scene Megan’s feet were noticeably bleeding on he pavement, however she originally told officers that she cut her feet on glass.

Tory was booked for possession of a concealed weapon—at the time being that is the only charge.