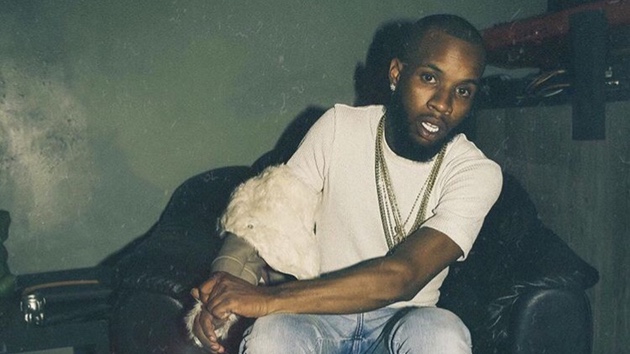 Tory Lanez is looking to start off the new year on the right foot.

Earlier today Lanez announced that come New Years Day he’ll be releasing two new projects, Chixtape 4 & The New Toronto 2.  The double release is seemingly turning into a holiday tradition for Tory as last year he unveiled the two prior installments on Christmas day.  See his announcement below.

I Have now completed both the #Chixtape4 and #TheNewToronto2
… I’m putting them out New Years Day .. 2017 belongs to the Umbrella .