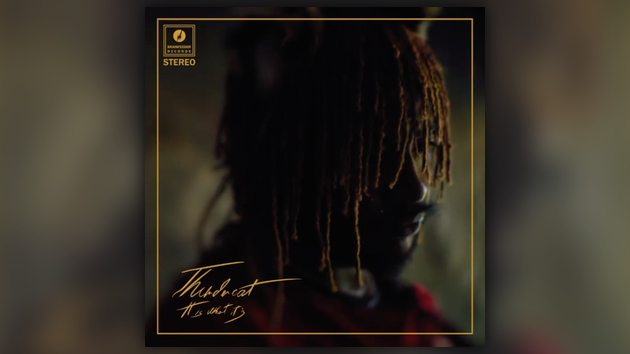 After a long three years, Thundercat is ready to release new music.

The Los Angeles artist announced this morning that he’ll be releasing his new album It Is What It Is in just a few months on April 3rd.

This album is about love, loss, life and the ups and downs that come with that.” He continues, “It’s a bit tongue-in-cheek, but at different points in life you come across places that you don’t necessarily understand… some things just aren’t meant to be understood.

Listen to the first single “Black Qualls” below.