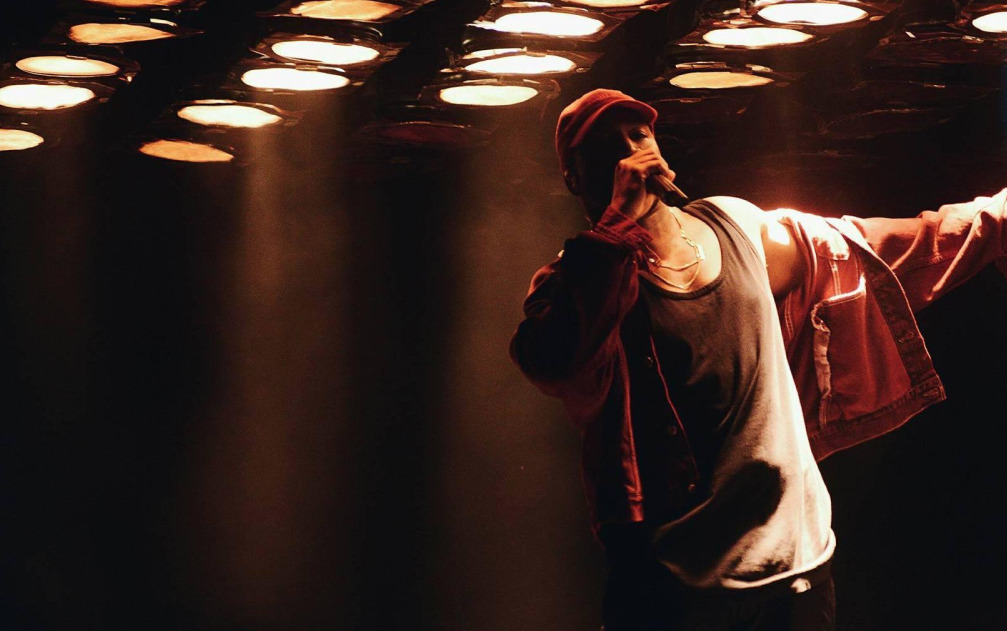 ‘The Life of Pablo’ hits No. 1 on Billboard

Kanye West ‘The Life of Pablo’ has landed atop the Billboard charts in unlikely fashion.  The album, which spent almost a month exclusively on Tidal, sold an equivalent of 94,000 albums in the week ending on April 7th, the first week that it was eligible to be counted.  TLOP is the first album to top the charts with numbers based primarily on streaming as only 30% of the sales were pure.  This gives Kanye his seventh No. 1 album.